Donated by Restaurant Associates through purchases of Life Water

Ethiopia is a beautiful country in the Horn of Africa with unrivalled ancient history and fabulous wildlife. Ethiopia is home to 102 million people and it is currently one of the largest refugee-hosting countries in Africa. In the past twenty years, droughts have affected several areas of the country, leading to ponds, wells, streams and lakes drying up or becoming extremely shallow. 43 million Ethiopians lack access to safe water and 71 million lack access to improved sanitation.Many people living outside of the cities collect water from the shallow dried-up water sources, which are often contaminated with human and animal waste, worms, or disease, posing major health risks on the communities. Water is needed for hydration, agriculture, food security, hygiene, sanitation and the health & well-being of the overall population. Drop4Drop is working across Ethiopia to help fight the water crisis and give hope and opportunity back to the communities who rely so heavily on access to water for their health and income. 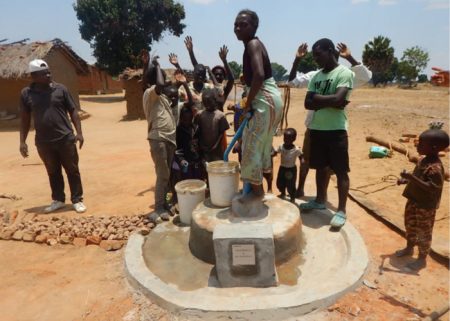 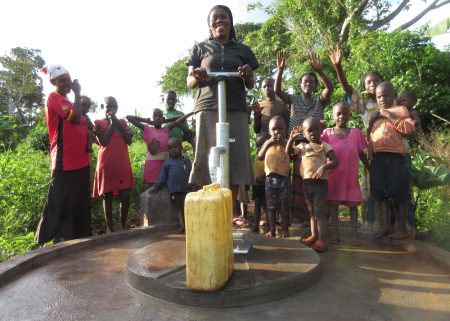 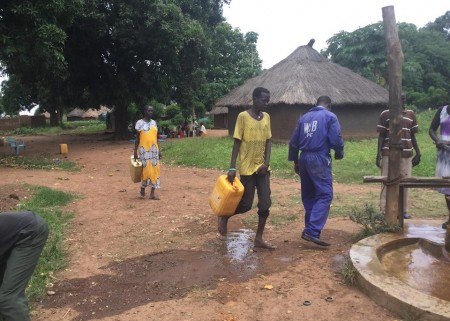 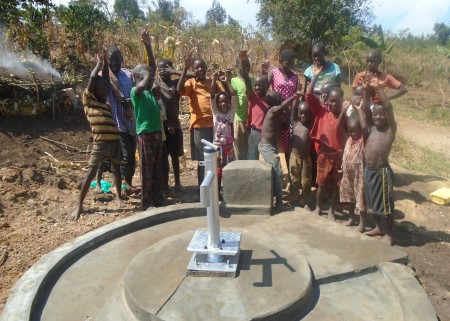