The Water Crisis in Malawi 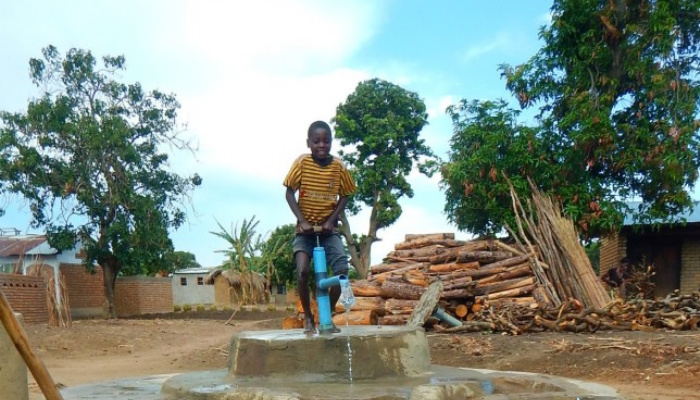 The Water Crisis in Malawi

Malawi is a landlocked country in the Southern region of Africa. It is the smallest but most densely populated country in the region with a population of roughly 18 million, growing by nearly 5 million in the past decade. Currently, 1 in 10 people don’t have access to clean water because of a series of droughts, flooding and population growth.

In 2015, Malawi experienced some of the worst flooding in decades, which destroyed the homes and crops of communities. Today the country is still experiencing episodes of heavy flooding. This not only depletes crops affecting food supplies, but also directly contaminates water sources that are heavily relied on. When flooding occurs, the water flow picks up organic and industrial matter and carries it into unprotected water supply sources, increasing the risk of water-borne diseases. Bacteria, parasites and toxic chemicals create massive health risks but with limited sources available, communities will often have no choice but to use contaminated water.

Flooding can also result in displacement of communities; when families lose their homes, livestock and crops in floods they are often forced to relocate. This puts a further strain on already limited water sources in the relocation areas due to the greater demand. Severe flooding and droughts are destroying the country’s food security, economy, opportunity and overall health of the population.

Drop4Drop are currently working to set up clean water projects across Malawi; to give hope to communities and help prevent the spread of water-borne diseases. Keep following our updates and social media to find out more!