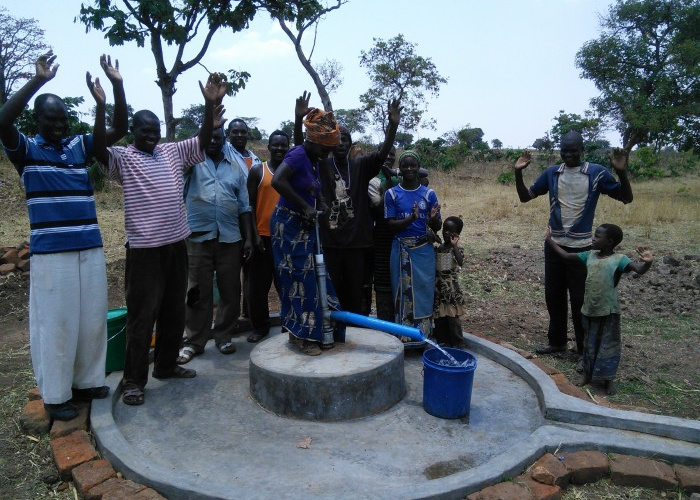 Tanzania, an East African country, gained its independence on the 9th December 1962. This day has become known as ‘Tanzania Day’ and is celebrated annually. After centuries of foreign rule under European powers, the previously named Tanganyika became an independent republic and from then on became known as Tanzania.

Since independence, Tanzania has experienced significant economic growth and is now currently one of the fastest growing economies in Africa. However, vast rural areas of the country remain in poverty, with a third of the population living under the poverty line.  A lack of investment in water resources leaves many without access to clean water, with only about 50% of the population having sufficient access. Many issues such as poor drainage systems, and groundwater contamination remain widespread within many areas.

Tanzania as a nation is situated within the Great Lakes region, with vast water sources, however due to the location of much of the population, many people cannot easily reach this. DROP4DROP works across independent Tanzania in order to help communities gain better water sources and improve their lives! We work to provide local communities in need with sustainable and efficient wells. This helps to prevent people from using contaminated water and getting water borne diseases.

You can help drop4drop implement our work across Tanzania, as well as many other countries in need. You can do this by donating as little as £3 to support our work, to as much as funding a full well project. Follow our social media @drop4drop and website for more updates on our work in the future!