Kindly Donated by ESS Defence Through Purchases of Life Water

Jamaru is one of several remote villages along the Kiang West belt that suffers from under-development. The community has been without clean water for several years, but with the completion of this project, they feel empowered and reinvigorated. As their village head put it, “We have long been ignored, so thank you for considering us.” Tomaring Njie, a mother of five, said her children usually travel to the neighbouring village of Kuli Kunda for school. She said her kids at times will go to school without taking a shower. “Now my children can go to school feeling fresh and not smelling. They can also drink clean water prior to going to school,” she added. The community now has enough water for their families and for other domestic activities. The men and women of the village celebrated their children’s eased access to education now that the time they usually spent on water collection can be used for studying and doing homework. 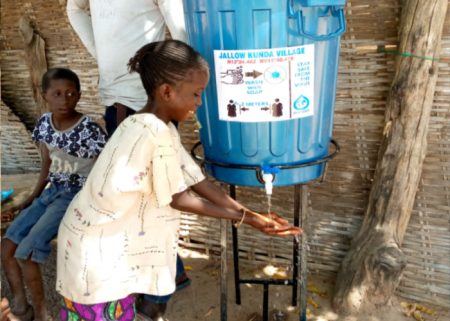 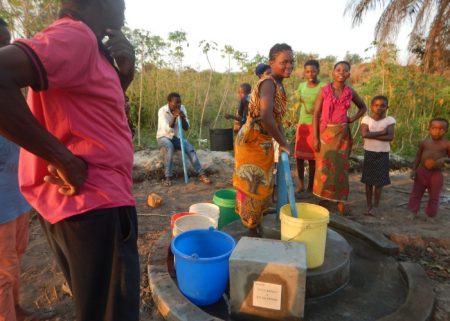 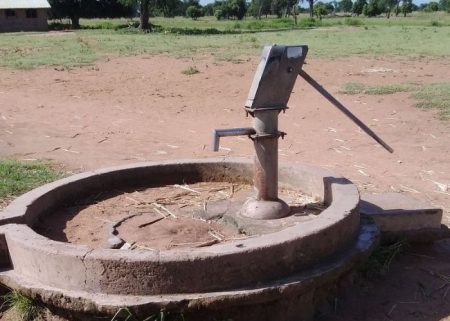 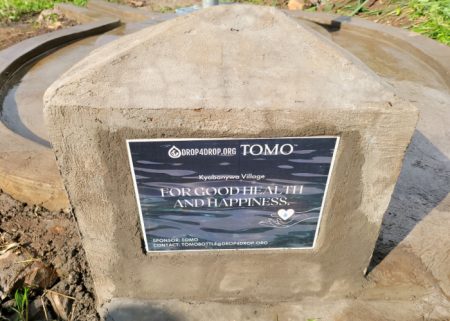