“Twentythree-year-old Susan Cici resides in Dar el Salam. Susan just returned from Rhino refugee camp in Uganda after staying for one year. Susan currently operates a restaurant in the market. She finds it difficult to run the business at Freedom Square without a clean source of water to allow her to serve the customers. When the borehole broke, she was the immediate person who reported to the repair crew of Water is Basic. The women operating in the market were going up to Dar el Salam market to fetch water from there, and at times it’s hard to get water just in time because of overpopulation. Now Susan can run her business without any inconvenience because there is a clean, nearby source of water where she fetches as much as she needs for her business. She promised to take good care of the borehole to prevent people from diseases like diarrhea, Typhoid, and cough as a result of drinking from contaminated sources. Susan is very thankful for the well-done work of Water is Basic and their supporters.” 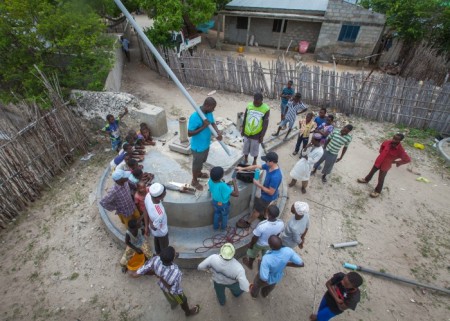 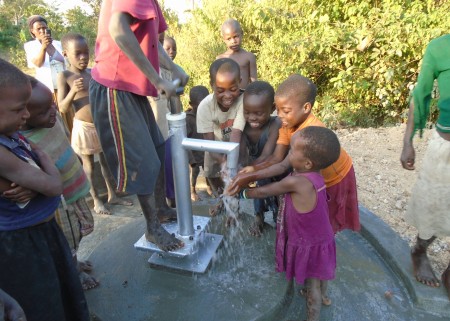 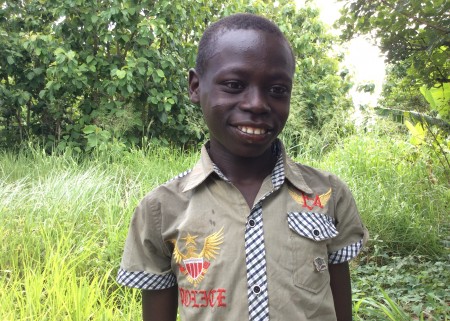 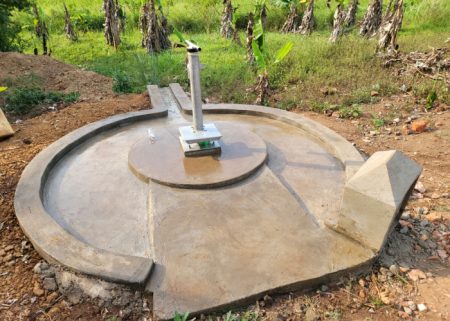