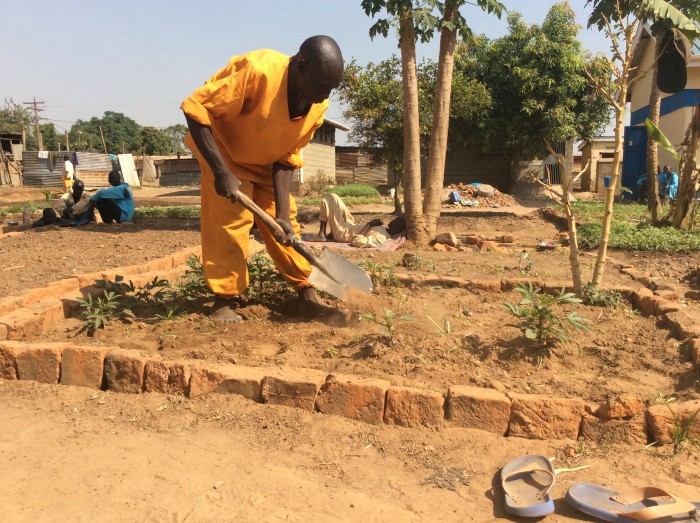 21-year-old Oliver Simon was a prisoner who served as a water committee member. He lived in prison for six months [Read More] 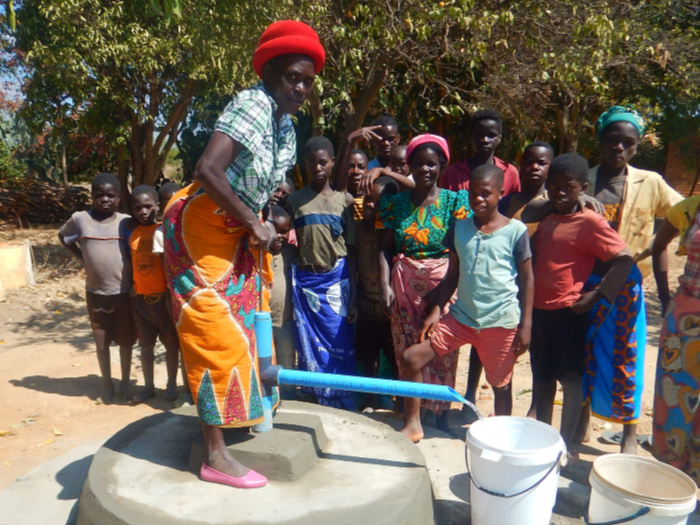 Dedicated To The Children of Batameyo Tembo

This village has a lot of problems with water being the major one. Now they are glad that for the [Read More] 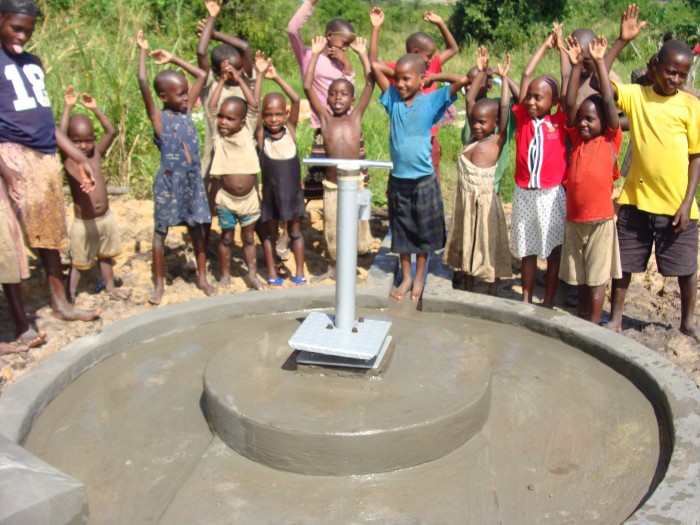 ‘We are glad to dedicate this project on behalf of our village Head Namagembe Regina. Clean water is very important, [Read More] 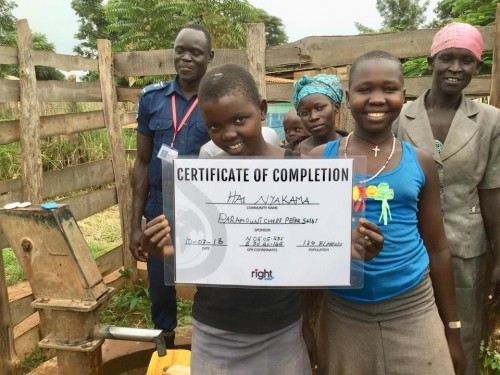 Dedicated to The Paramount Chief of Yei, Mr. Peter Said

Only 55% of the South Sudanese population has access to clean water, with this figure set to fall as water [Read More] 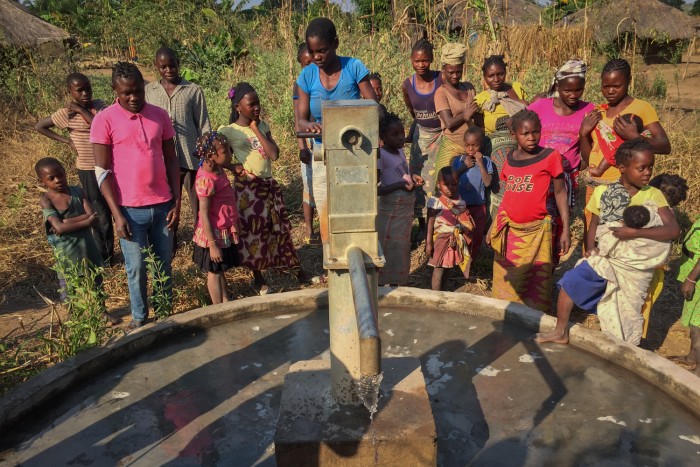 Mozambique is an East African country of 27 million people, known for its beautiful coastline and swaying palm trees. However, [Read More] 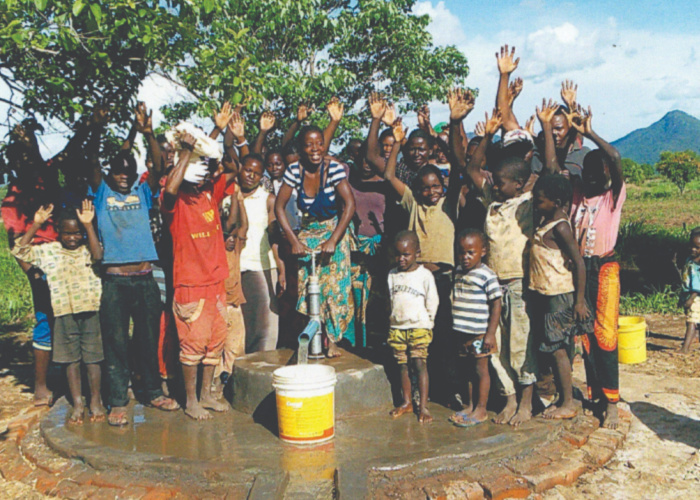 Dedicated to the Wachepa community

4.8 million people in Zambia do not have access to clean water. Lack of access to water is apparent both [Read More] 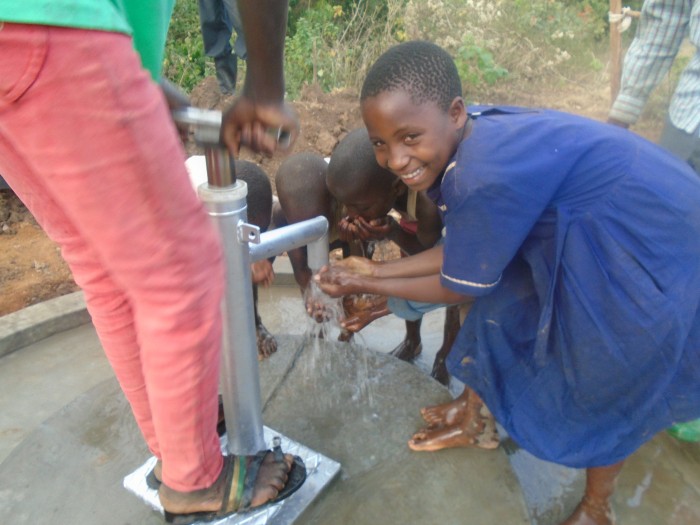 “Me, Charity Muhereza, as mother of three, I used to endure a 5km walk to and from the nearest source [Read More] 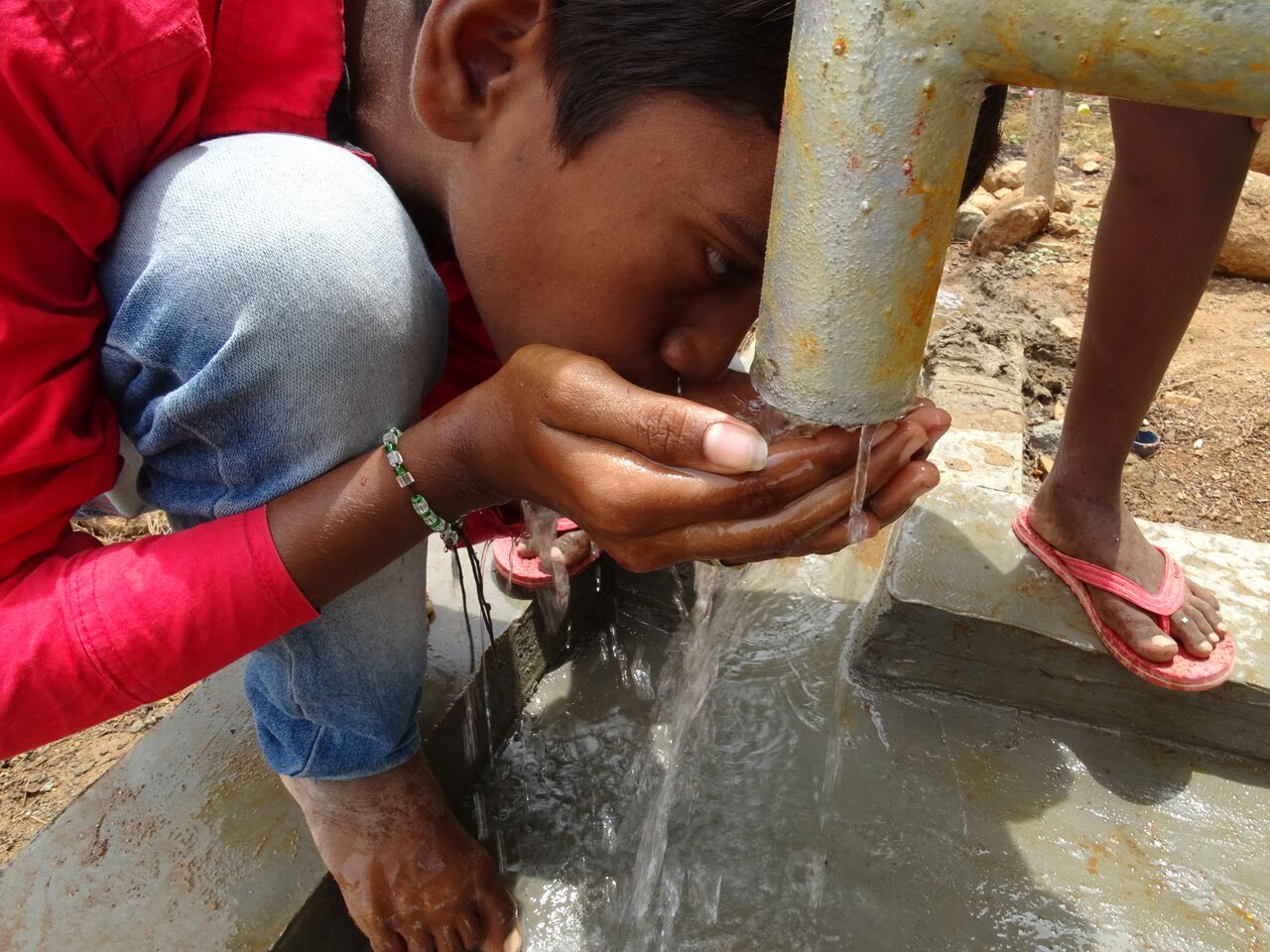 “Many thanks to the donor of this well also to drop4drop, as they helped our community with good drinking water [Read More] 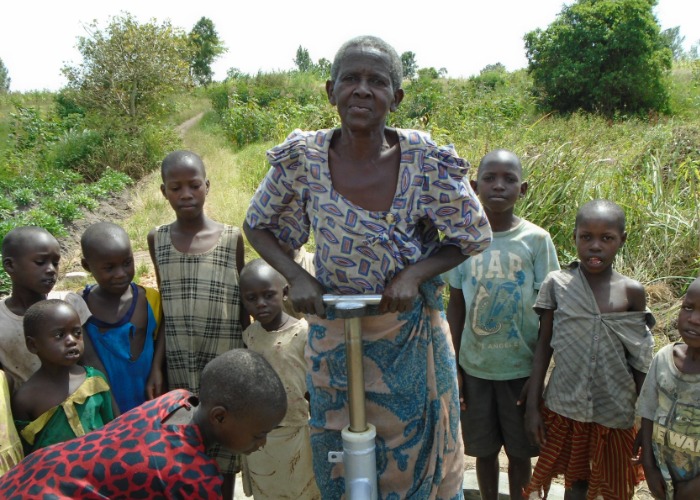 “Water is life, it is useful for cooking, washing and irrigation. We also use it in our daily activities at [Read More]