Dedicated to The Paramount Chief of Yei, Mr. Peter Said

Only 55% of the South Sudanese population has access to clean water, with this figure set to fall as water becomes increasingly expensive. Yei River State has recently undergone peace initiatives and is becoming a safer place for its inhabitants, leading to abandoned communities becoming re-populated.

In the months before the project the community was reliant on a standing pond as a water source as the only well was broken. Water fetched from this pond was dirty and caused disease due to shallow waters filled with contaminants and nesting mosquitoes.The construction of a closed water system, alongside maintenance training, ensures community members are empowered to access clean water long into the future.
The Hai-Nyakama community agreed to dedicate and honour this project on behalf of Mr. Peter Said, the Paramount Chief of Yei. Peter is a man of peace who encouraged much of the grassroots peace initiatives along with Bishop Taban. In South Sudan, a Paramount Chief works with the government-appointed district director and reports to the County Commissioner. 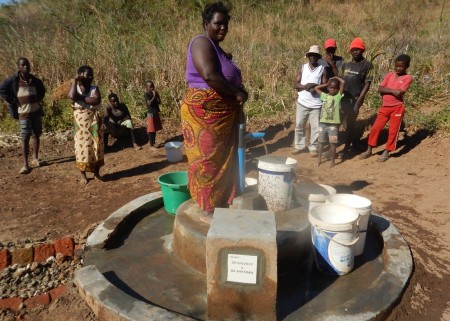 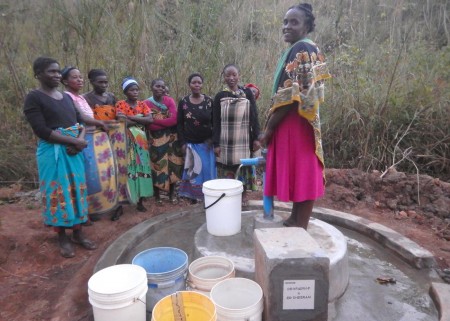 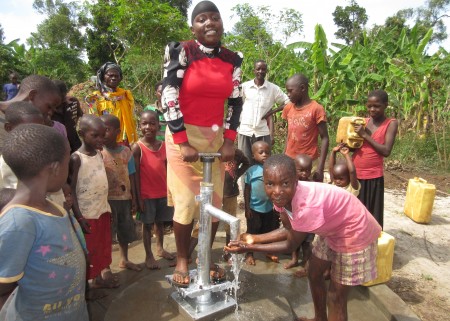