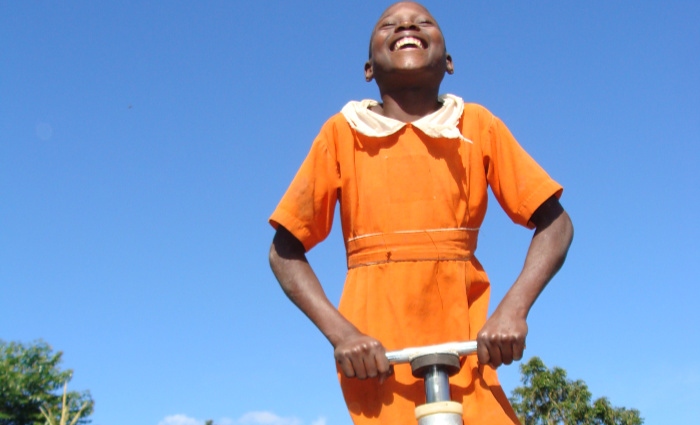 Today is #internationaldayofhappiness, which is annually celebrated on the 20th of March. It was initially established by the UN General Assembly in 2012 and is recognised as a day of celebrating happiness as not only a fundamental human right, but also a goal for all of humanity!

The primary aim of this celebratory day is to reflect the changing attitude that social and economic progress is not just about growing the economy, it should also be about increasing human happiness and well-being.

The UN theme for this year is ‘Happier Together’, which encourages us to focus on what we have in common rather than what divides us. This day is especially important for both drop4drop and drop4drop’s supporters, as it hones in on the importance of the 17 sustainable development goals the UN launched in 2015, including clean water and sanitation and quality of education for all.

DROP4DROP focuses on meeting these goals, specifically goal number six: clean water and sanitation, through our clean water projects in communities across India and Africa. Not only is the project itself imperative, but also the maintenance and sanitation workshops that are undertaken following completion of the project. This educates community members on reducing the risk of water-related diseases and educates them on overall improvement of their health.

Bring a smile to someone’s face this #internationaldayofhappiness by donating as little as $3! Your donations help to make possible the UN’s goal of global happiness, one step at a time!