International Day for the Elimination of Violence Against Women and Girls 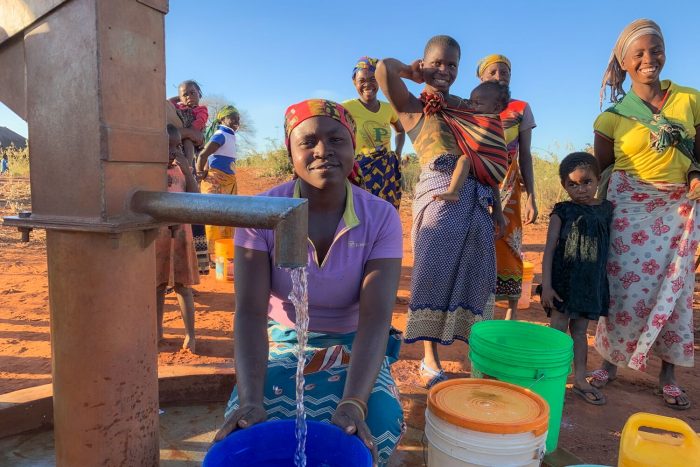 International Day for the Elimination of Violence Against Women and Girls

“Not until the half of our population represented by women and girls can live free from fear, violence and everyday insecurity, can we truly say we live in a fair and equal world”- UN Secretary-General, Antonio Guterres

Today is the International Day for the Elimination of Violence Against Women and Girls. On the 25 of November 1960, the Mirabal sisters were brutally murdered because of their identity as female activists, fighting against the Dominican dictator: Rafael Trujillo. November 25th, therefore, marks this international day. In 1993, the UN General Assembly issued the Declaration of the Elimination of Violence against Women, which stated that violence against women is ‘any act of gender-based violence that results in, or is likely to result in, physical, sexual, or psychological harm or suffering to women, including threats of such acts, coercion or arbitrary deprivation of liberty, whether occurring in public or private life’. Although gender-based violence can happen to anyone, some women and girls are more vulnerable due to their sexuality, migrant status, indigenous status, ethnicity and any disability.

1 out of 3 women and girls experience physical or sexual violence in their lifetime, commonly by a partner. Violence against women and girls is largely unreported due to impunity, silence, stigma, and shame around it. Eradicating violence against women is a crucial part of the 2030 Agenda for Sustainable Development and the only way society can blossom is if the female population is safe! To date, two out of three countries have outlawed domestic violence, although 49 countries still have no laws protecting women from domestic violence.

DROP4DROP provides clean water solutions that allow women and girls to have more opportunities to seek out education and become aware of their rights. Many women and girls are expected to collect water for their families from remote, contaminated water sources sometimes in the middle of the night which can pose a danger to their safety. Through access to clean water, this empowers women and girls to re-invest their time into opportunities for employment and education, instead of putting themselves at risk of attack and harassment when collecting water.

Did you know? A donation of as little as £3 can provide an individual with a clean water source who is currently struggling to live without.

Keep up with our projects and updates by following our social media @drop4drop.