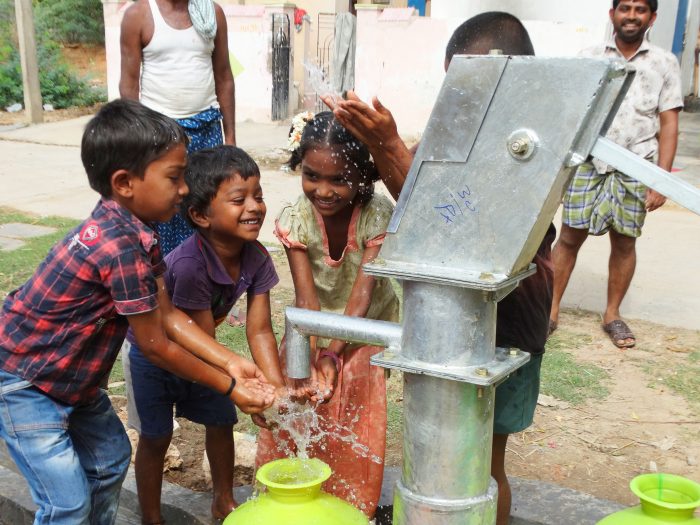 This evening marks the 35th anniversary of the Bhopal disaster – a tragedy in which at least 500,000 people were exposed to a gas leak from the Union Carbide India Limited (UCIL) pesticide plant in Bhopal, India. The effects of the tragedy have been long lasting – many people still lack adequate compensation and continue to suffer from long-term illnesses following the exposure.

In remembrance of the event, the Indian government has established December 2nd as National Pollution Prevention Day. It’s an opportunity both to pay tribute to the roughly 5000 lives lost in Bhopal, as well as raise awareness about the need to tackle pollution levels both in India and across the globe. Recent studies have shown that 7 of 10 of the worlds most polluted cities are located in India – this includes the capital, New Delhi, home to over 20 million people whom were banned from ‘industrial activities’ in early November when pollution levels climbed to 10 times the WHO’s safety limits.

Just like air, water is under assault from many types of pollution, largely in the developing world through contamination by animal and human waste – according to a CNN report, one gram of human excrement contains approximately “10 million viruses, 1 million bacteria, 1,000 parasite cysts and 100 parasite eggs.” Water pollution may also occur through industrial waste when factories release pollutants directly into water sources. For 15 years before the disaster in Bhopal, UCIL dumped excess waste surrounding the plant, polluting water sources.
Today, 663 million people in the world do not have access to safe water. According to the UN, the water and sanitation crisis claims more lives through disease than any war claims through guns. Combatting this crisis is at the heart of drop4drop’s mission – every pound donated goes directly to funding a project bringing clean water to a community. All that’s needed to transform a life is £3. For more information on drop4drop, visit our Facebook, Instagram, or Twitter @drop4drop.