Donated by Chartwells through purchases of Life Water

Yei Teacher’s Training College is located half a mile from Yei town on the Yei-Lasu road and across from the Yei River State Legislative Assembly. The college opened in 2001 where teachers from all over South Sudan have been trained. The well on the college grounds once served 600 people including residents, staff, and students. YTTC closed its doors in 2016 when insecurity intensified in Yei. The conflict forced civilians to start searching for safer places within the town for refuge making YTTC and IDP (Internally Displaced Persons) host for mostly the Nuba community and other residents within the are. This has increased the population of people needing water and other humanitarian aid at YTTC from 600 to over 2600.

According to Mr. Juma, the current acting chief of this community and the Deputy Administrator of YTTC, the college was using a submersible water pumping system but ceased using the system since 2016 because of the scarcity of diesel and the high cost of that in the black market during the civil war. With no boreholes in the area, water supply became a huge problem with the increased population; people were forced to scramble for the little available water which the college was providing. The administration tried to buy water from Yei Water and Sanitation Company who supplies water on commercial agreements, but it was costly and ineffective because it wasn’t meeting the demand from the crowded community.

There are seasonal streams where women will go during the rainy season, but the water is dirty and increases the chances of contracting waterborne diseases. With returned peace, the community has requested a new well to be drilled outside of the campus grounds to alleviate overcrowding. With clean water and peace restored, the college plans to reopen in January of 2019. The IDP currently housed in the college will be making their way into the community or back to their homes. 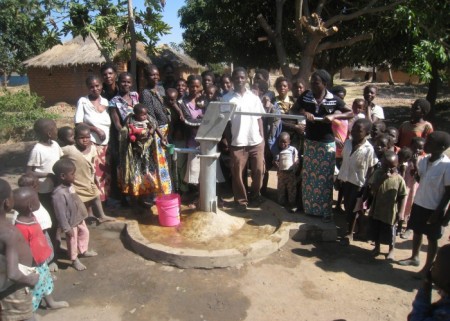 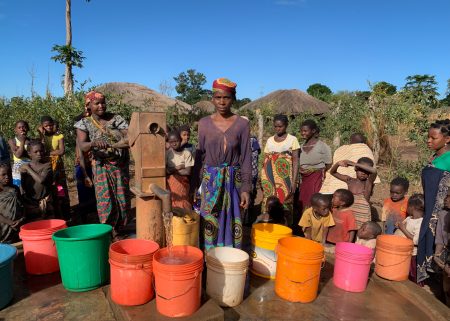 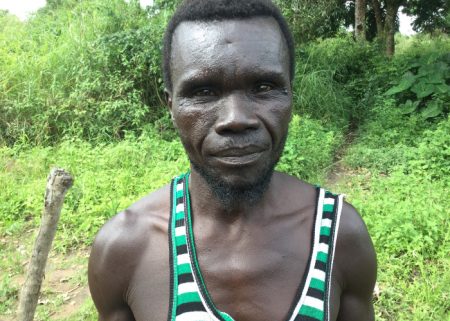 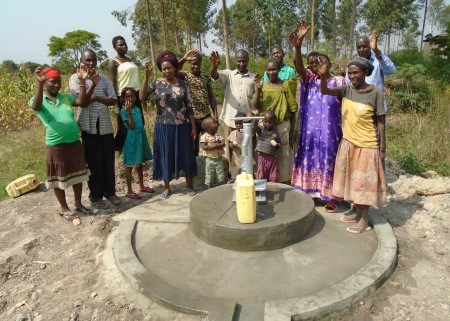