Donated by the customers of Heathrow through purchases of Life Water

“Our village is very big and we only had a pond as our source of water which was very far. We had to walk very many kilometres with my children with heavy jerry cans to fetch water. Given the fact that it was far, we used to get very tired even before reaching the pond. After struggling through to get water which wasn’t clean, you would find very many people fetching water, others washing clothes and animals drinking from the same pond. Now we have a source of water near my home, I don’t have to walk long distances and I fetch the water in turns so that I don’t carry very heavy jerry cans. My back doesn’t pain me any more.” 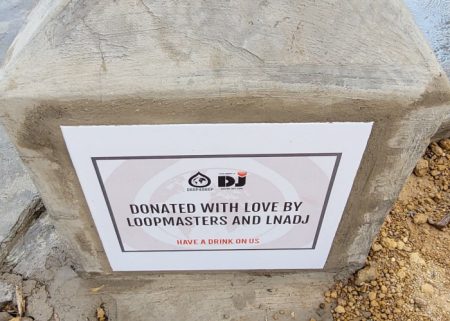 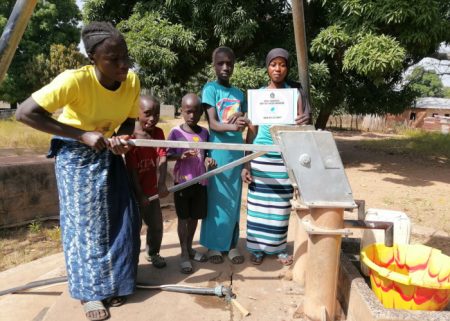 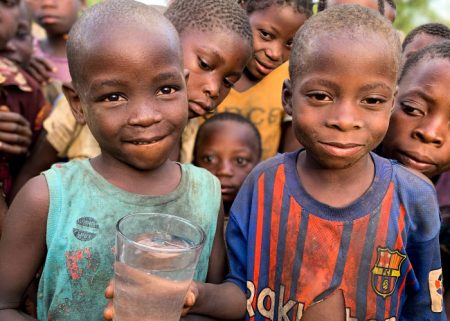 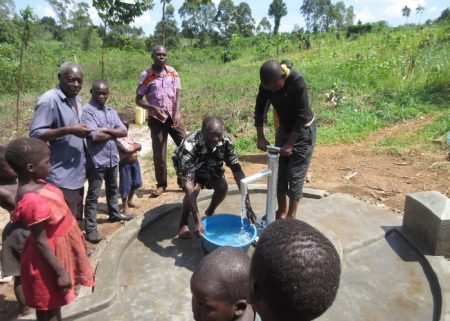