“A lot of people came to witness and give thanks to drop4drop and WfZ for the assistance given to them. No other pump has ever been seen in the area. People used to draw water in open wells where animals drink. There have been several cases of water borne diseases in the past. Everyone is now happy to have good and clean water in their village. People are very poor. They spend most of their time farming. Mostly maize is grown in the area but they find less money when sold because most of the time farmers fail to go to the market as they are very far from the village and most of time vendors go to the villages and offer them little prices to buy their produce.” 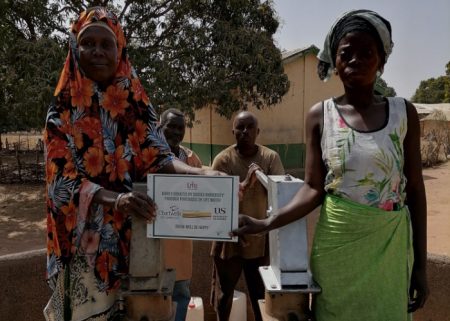 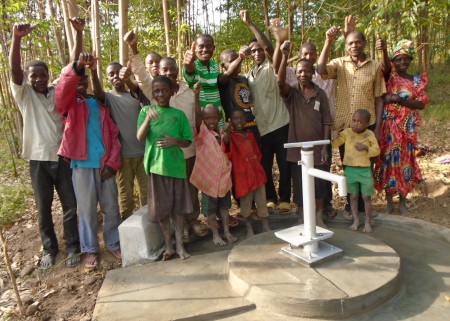 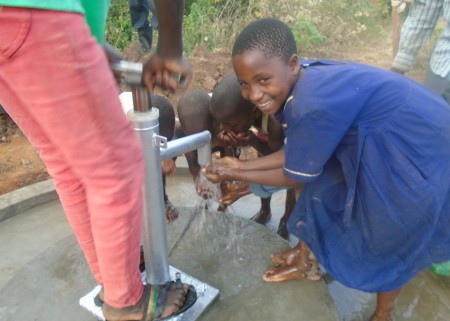