“Before this the people in this village used water from ponds dug near the rivers. The water is very bad to human beings. No organisation had previously approached the village with assistance. Many thanks to drop4drop for the help which was promised and fulfilled. Now they are enjoying good and safe water. The other problem in the village is that children are not willing to go to school because schools are very far from the village. Girls go for early marriages because they have nothing to do in their homes. Most of the people are farmers and that grow tomatoes and onions.” 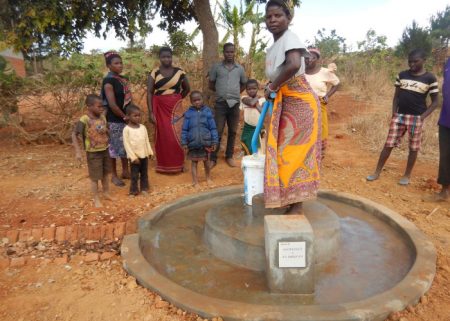 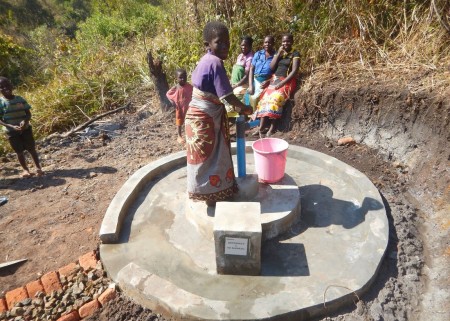 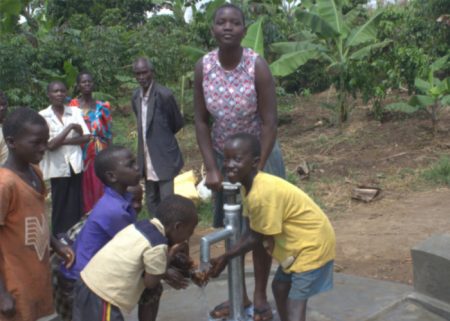