Kindly donated by Gather & Gather through purchases of Life Water

“People were extremely happy to have a pump in the village. They had a pump which was broken some 7 years ago, so people were drawing water from open wells which was not safe. The installation went on well. The people are poor but they depend on the farming for their daily living. Due to higher prices of fertiliser many could not afford to buy fertiliser for their gardens making them to have poor harvest causing hunger in the village. With the water, they can focus on improving their crops and bringing more money into families and the community.” 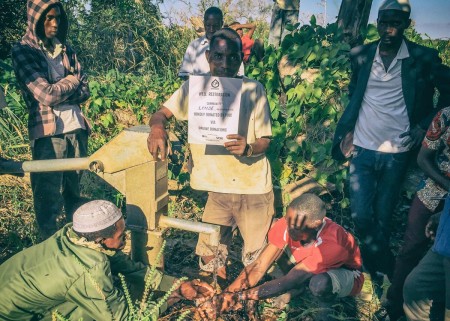 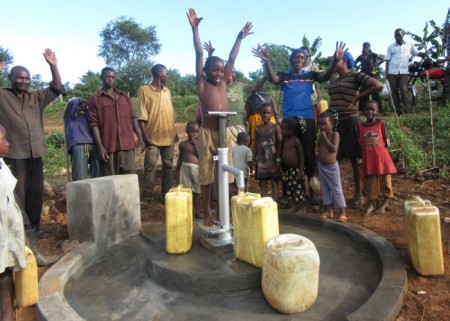 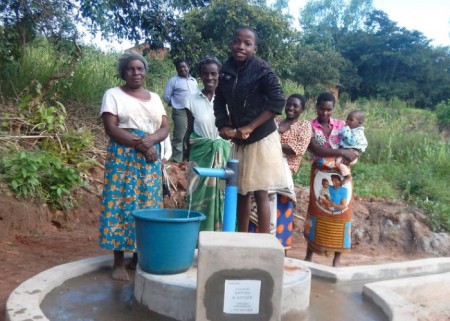 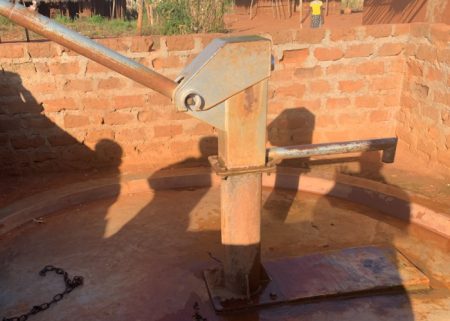