Kindly Donated by House of Legends and DoctorPlague and Drew (Collr.co) 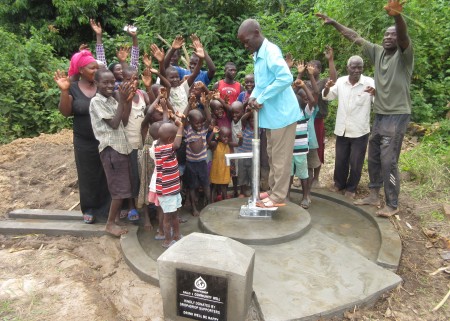 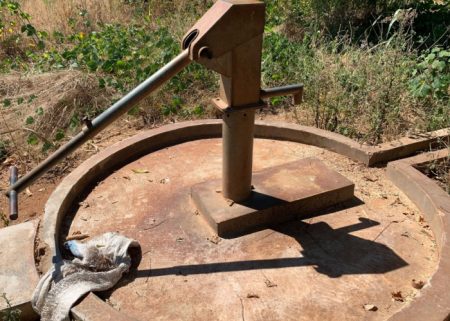 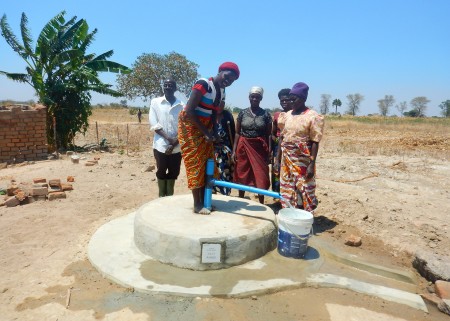 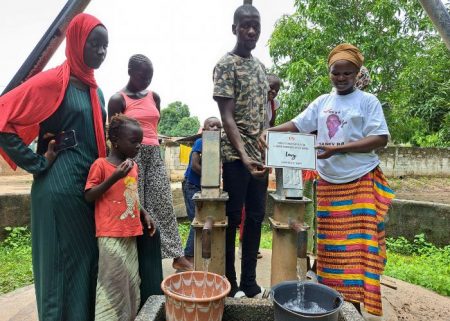