Donated by Restaurant Associates through purchases of Life Water

Hai Police is located next to the Police Station in the city of Yei. Mr. Samuel Lumori is the well Committee Chairperson. Mr. Lumori said that his well committee once consisted of three men and five women who had a strong system for operating the well and charging fees. In 2016, when Yei became the focus of the civil war, most of the committee members left the community to seek security. Fees were no longer collected, and the oversight of the well by the remaining committee members was a challenge as their main focus was on the survival of their families. It was not long before the water flowing from the well was full of rust and the platform was cracked.

Lucy, a new water committee member, shared how they now have a small team of five who oversee the well. Lucy reported that their new well serves their community as well as many who travel through daily. The committee members have decided to continue to allow others to access water free of charge because nobody has the money to pay fees for water at this time. They have, however, decided to monitor the hours that the well operates to be sure proper care is taken. At first, there was tension around the borehole when they shared that it was closed at certain times, but the community members adjusted to the time and respect the wishes of the committee understanding that cooperation is needed to maintain the well.

The women who were gathering water to wash clothes, and cook for their families were delighted to share with the team how their lives have improved in just a few months because of clean water, restored peace, and returning community members. Children around the well were laughing and playing -a true sign of hope and peace. 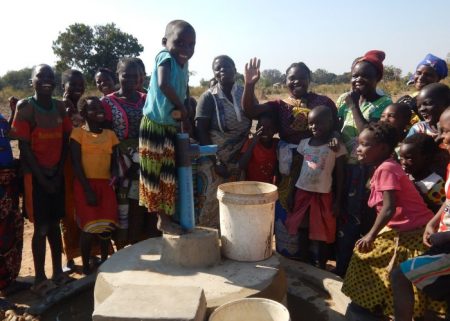 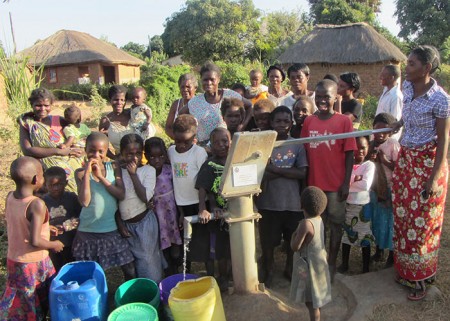 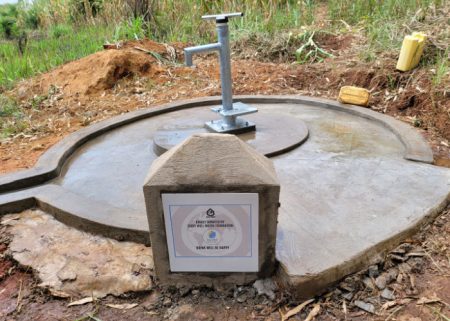 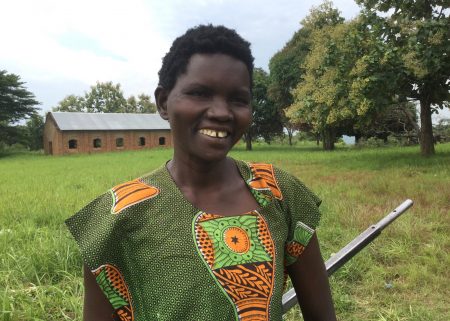