“Alice spent 21 years in a refugee camp during the first civil war between Northern and Southern Sudan. During that time, she suffered greatly as she lost 6 of her 11 children.
When the recent conflict hit Kupera in 2017, Alice, age 60, chose not to flee to a refugee camp with her only grandchild but left her belongings to hide in the bush.
When it was safe to return, she found that her goats, chickens, clothes, and sleeping mats were all taken by rebel forces.
The bullet holes on the side of Alice’s home are a daily reminder of what she has overcome, and she is grateful for her life and the life of her grandchild.
Alice depends on farming to make an income and recover all that she lost during the war. The repaired well in her village allows her more time to rebuild her life. Thank you for empowering strong women like Alice.” 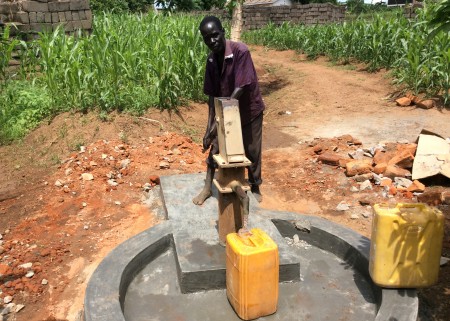 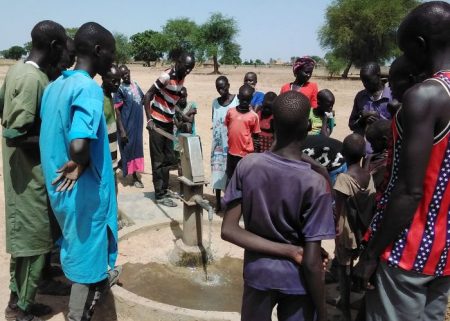 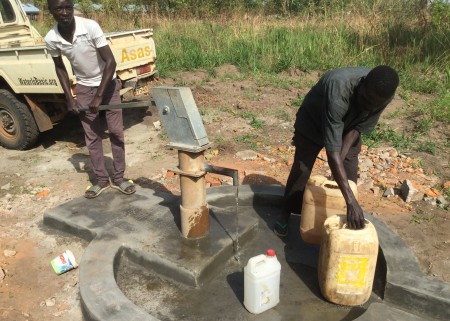