Mrs. Munemma 42 Years “Previously we had to travel to the adjacent upper-class town to fetch our water. We found [Read More] 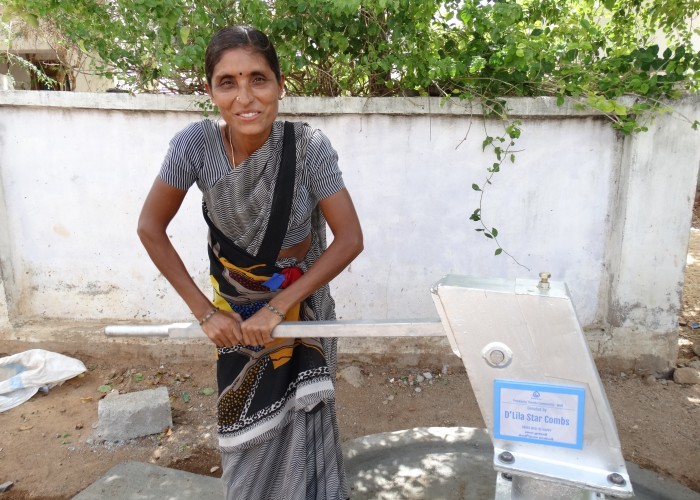 Mrs. Reshmi 24 Years “We belong to a so-called scheduled tribe which is the lowest rung in society. So, no [Read More] 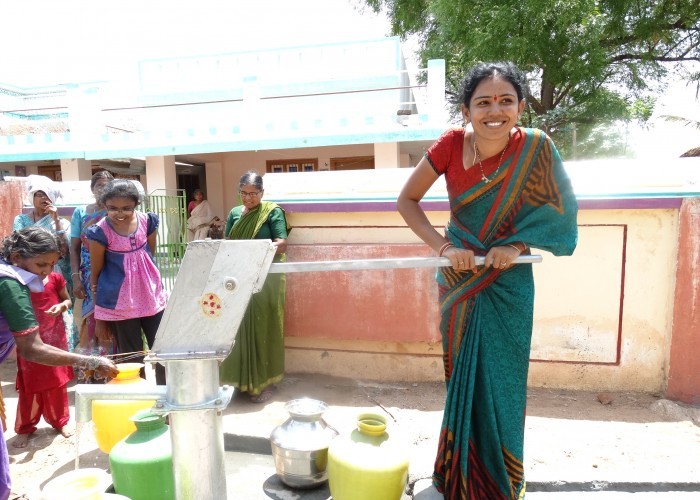 Mrs. Lakshmi Devi 36 Years “Now we are relieved from the unreliable water supply problems. We are all the time [Read More] 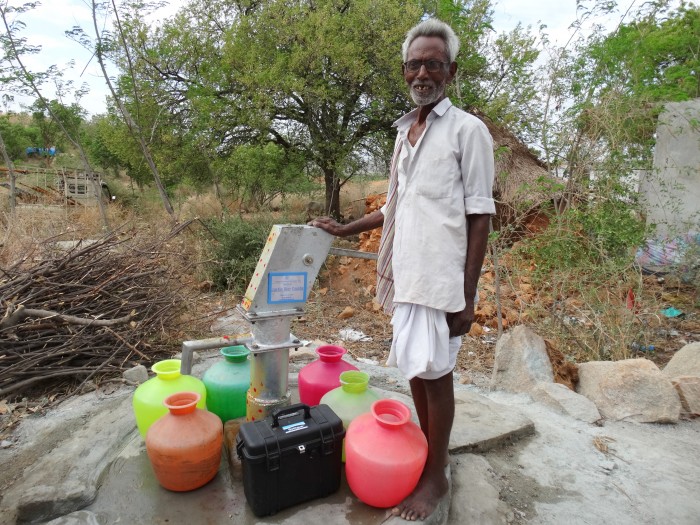 Mr. Komaraiah 77 Years “Our town is a very remote and rural community, the donors of this well are great [Read More] 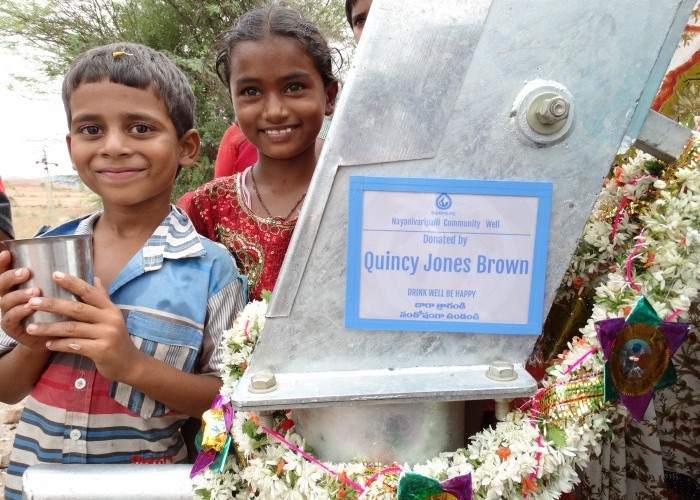 Mr. Peeraiah 72 Years “Beforehand there was barely any water for the poor and needy. Our community had suffered greatly [Read More] 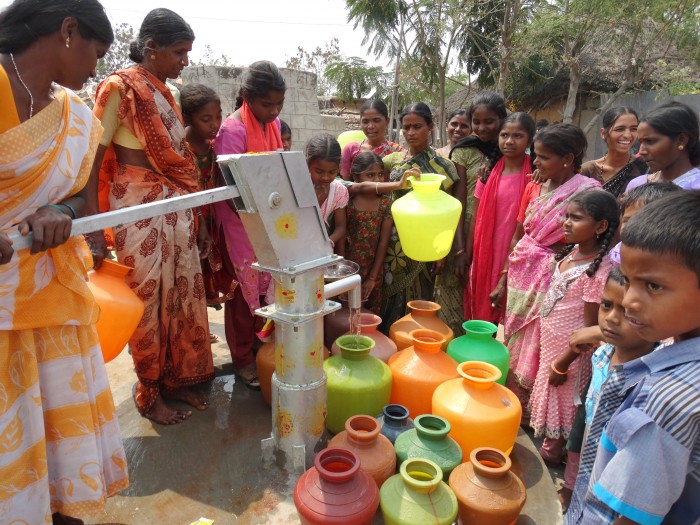 Mr. Topi 24 Years “We live in an underprivileged area, where the water is scarce and the Government authority cannot [Read More]