Donated by Cucina through purchases of Life Water

They help drop4drop is doing to the poor people sometimes back but they could not believe that there is some charitable organisation like drop4drop helping people for free, until they attended launch meeting in Embangweni. After the Embangweni pump meeting held, they rush to meet Smith Shunga who is a development coordinator in Embangweni. And the coordinator choose them to be the first beneficially for the first pumps to be in the area. They are very thankful to drop4drop and Cucina for the support rendered to them. 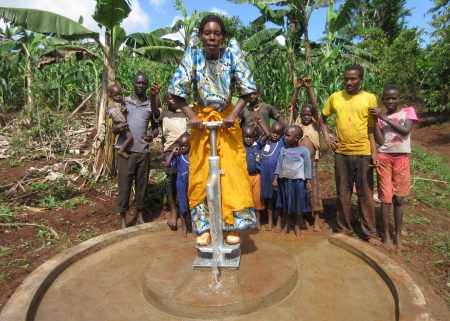 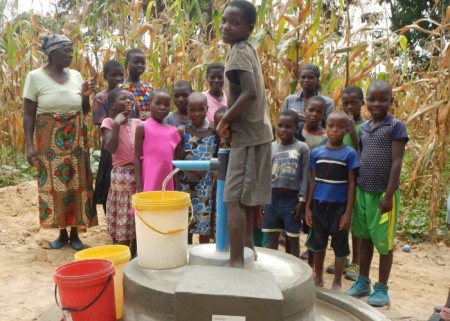 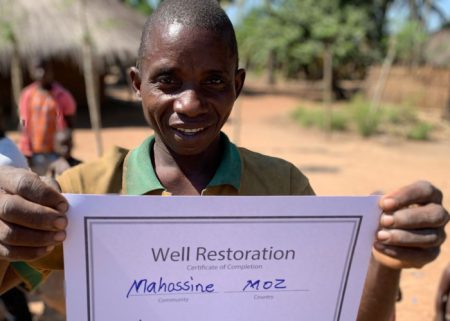 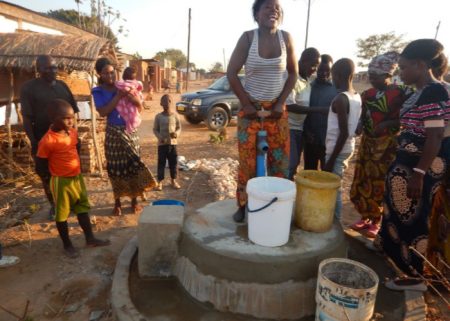