“According to the district health officer posted in Kaiaf Village, who also oversees Yorro Jula Village, there have been frequent outbreaks of diarrhoea and other water related problems in the village, especially with children under 5 years old. Now he is beaming with smiles because there is clean drinking water available for the village of about 150 people, thanks to this clean water project. He expressed his thanks to the donors. Now I believe I won’t be seeing any more cases of diarrhoea and other water related illnesses during clinics, he said. The entire community was depending on one single open well which at times got infested with frogs and other animals. This was the only water source. This project has dewatered, sanitized and re-dug the well as well as mounting German Mark 2 hand pump. We express our sincere thanks to the donors said Abdoulaye, head of the village. My people suffered a great deal. We used to travel a distance just to get a cup of clean water. Now we have ample clean drinking water Thank you very much he said. Women and girls felt joyous. “Now I can sleep without feeling pain on my shoulders and head” said Aminata and other women of the community. “We use long rope in order to fetch a single bucket from the open well. We felt constant pain on our bodies always. Our hands have been shattered as a result of the hard rope. Now we can rub oil on it and say Thanks to the donors for saving us. We can now drink clean water and look into the sky with delight. Thank you.”

“As part of efforts to fight covid-19 especially in vulnerable communities, a hand washing station with soap and other detergents was also installed in the village, to enable people practice hand washing especially before using the hand pump. A concrete water trough was also made, in order for domestic animals like goat, sheep and other livestock can drink from, to avoid water wastage. Training sessions on water sanitation and hygiene will be conducted for the community to better manage the water source.” 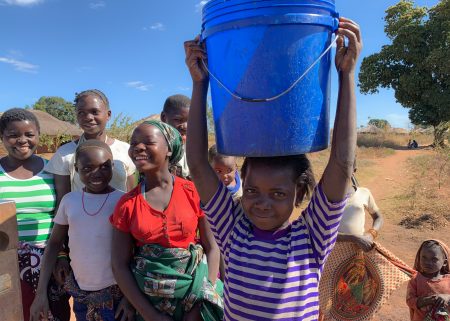 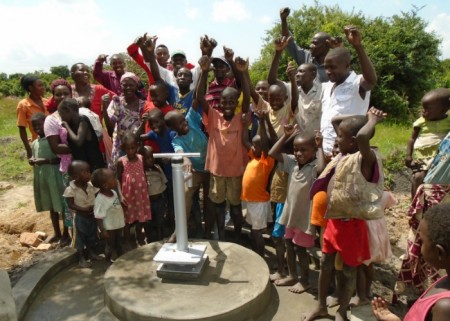 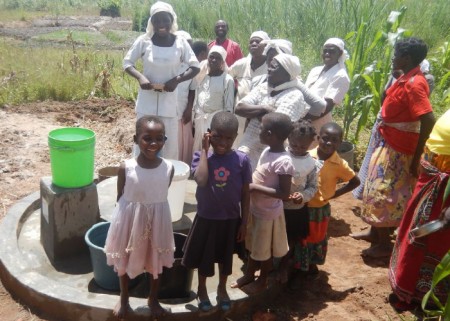 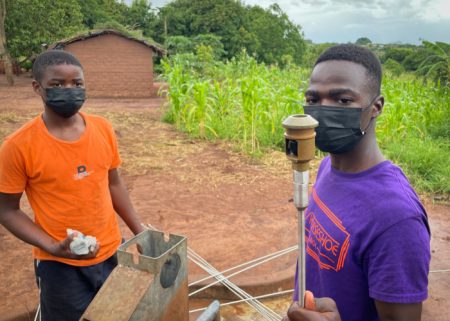