“People in the past used to drink water from a well. Now, we have been given a pump in the area, and people are so exited having shown their gratitude for the safe and clean water. They had a pump previously but it was stolen some years ago. Now they will focus on growing trees in the area due deforestation.” 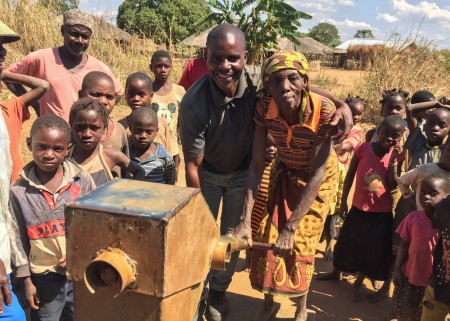 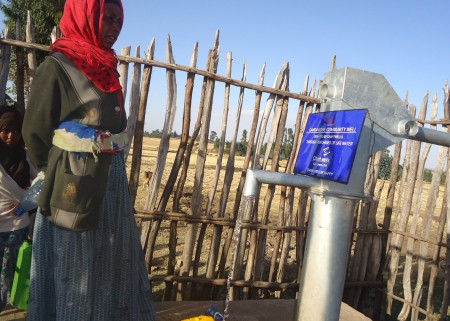 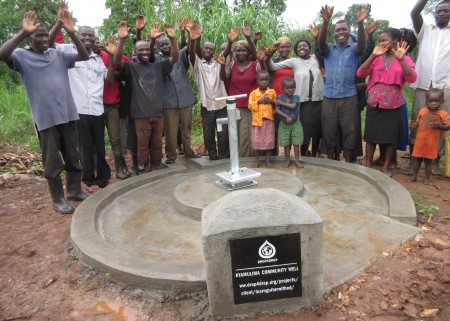