“The water point which is located is nearer to the habitation and at common place in the village. The space has been allotted by the village panchayat head and thus this has become a common place for all the people to fetch the water. The bore-well has been installed with the pumps and handle and at any point of time of the day the people could fetch the water. The new bore-well which is installation could be used throughout the day and also it is safer as the water gushes directly from the deep earth. Moreover there is no contamination of the water. Thus the safer drinking water has been provided for the community.

The main problem the women and the inhabitants had been facing is that the water availability was less and also the water which they used to get from the overhead tank was not safer as it was stored and the tank used to be cleaned only once in a year. More over the inadequacy of the water was the main constraint. Before going to the school they used the adolescent girls used to walk long distances to fetch water and they had very less time for study and to attend to their education. Moreover after returning from the school again they used to move to fetch water and the water from the open ponds used to be availed and it was a great struggle for them. But the new facility with the help of drop4drop, they are able to avail water nearer to their habitation and also it is a safer one. The safer water and adequacy of the water is the main impact and the community is happy and remain grateful for the donors of this gift.” 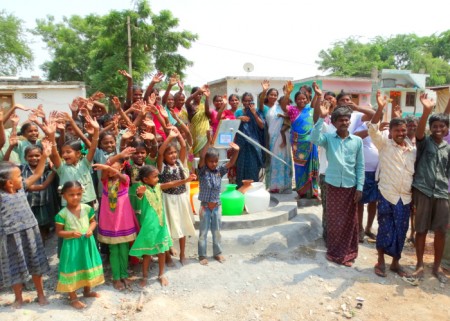 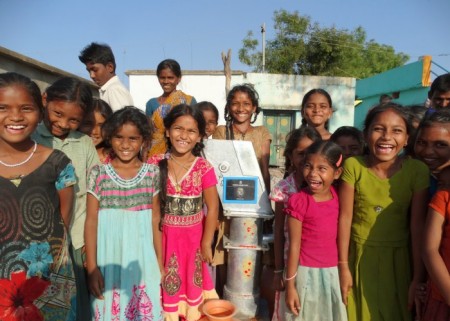 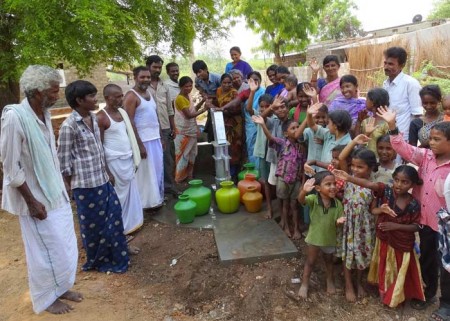 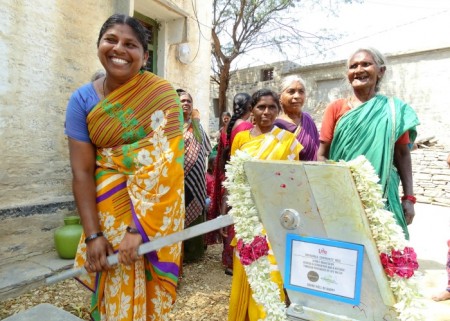