Kindly donated by Benugo through purchases of Life Water

“As a child, it’s a must to help out at home and water was the worst chore any child was tasked to do. The pond was far from home and being a pupil, you had to wake up early to walk 2 kilometers each way to fetch water before going to school. By the time I reached school I would be very tired and most times I would be late for school.

The other awful challenge was having to walk alone in the early mornings to search for water, which exposed me to unimaginable dangers. Sometimes, and especially during the dry season, water would dry up in the pond and everyone in the village had nothing to do but go to the next village, which was quite far.” 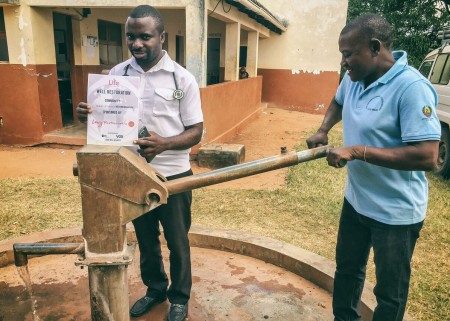 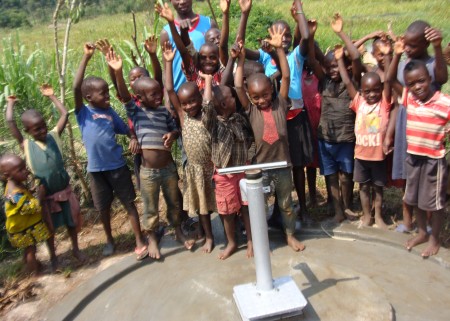 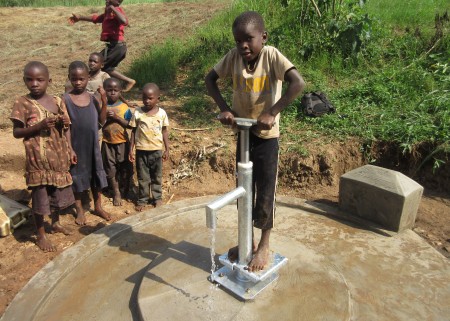 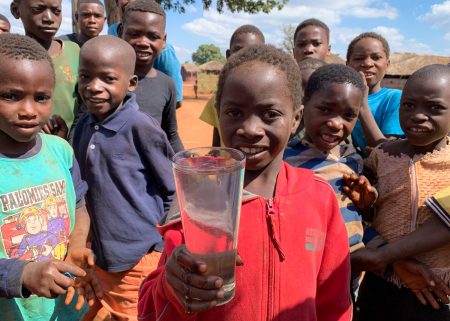