“The water project which we had taken up at this Pennalurpet village is of great support for the village and there is a great sigh of relief in the faces of the women as the longtime dream has come true in their village. The people of the community had approached the government departments and other service providers and all their approaches had become a failure. But the support from drop4drop has proved that they have people around the world to think of their need. So they convey their heartfelt gratitude. The BDO – Block Development Officer has conveyed his thanks as the support is not only for the people but the support given has lessened the burden of the government as it is not able to address all the needs of the people. The people along with the officials are very grateful for the facility. The village head and the Panchayat secretary witness and feel up for the facility which has been installed in their village limit. The women are able to fetch the water nearer to their homes and thus there is considerable impact of conserving the time and energy and they are able to think of other activities for their family.” 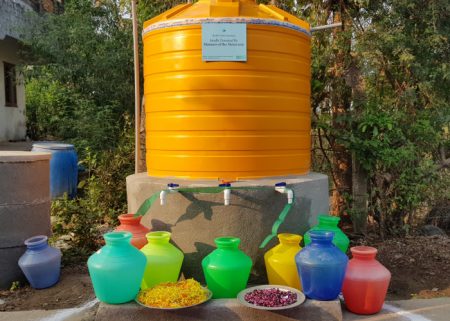 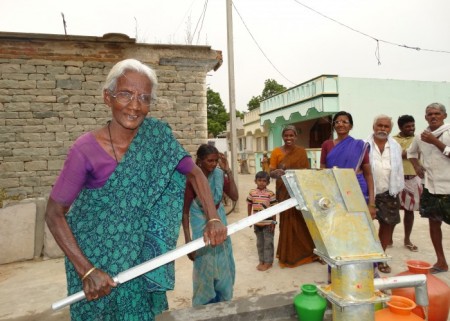 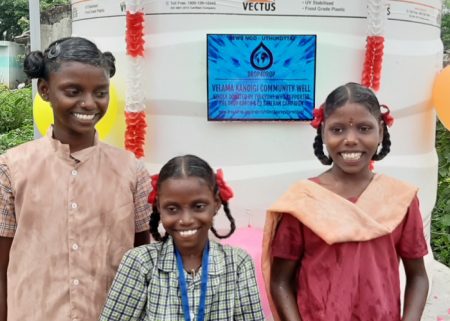 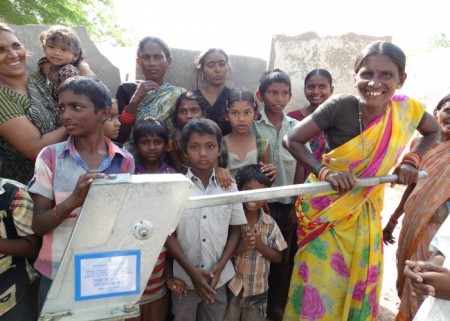