“All villagers had smiles on their faces when we were arriving in the village. The installation went on well. According to the villagers they say that the open wells they were using have been claiming a lot of lives more especially for their young ones. Now they are happy that no life will be lost because of these open wells. People are poor but hard workers. They spend most of their time in the fields farming. Others do businesses for their daily income. Some challenges affecting the village are that; because of wanton cutting down of trees, women walk long distances to fetch firewood and they have preschools but lack workshops and trainings for their care givers.” 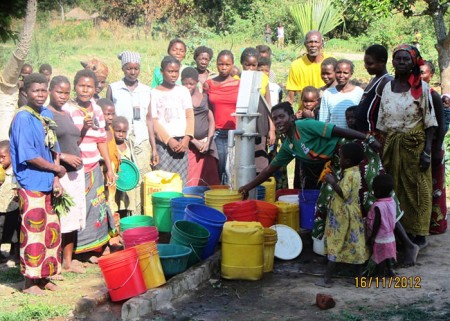 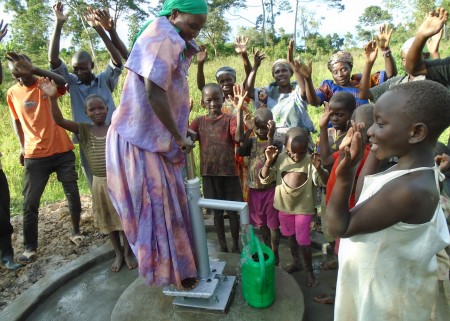 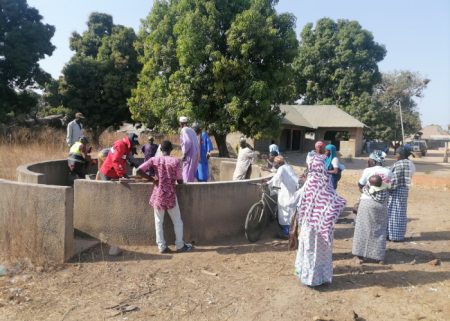 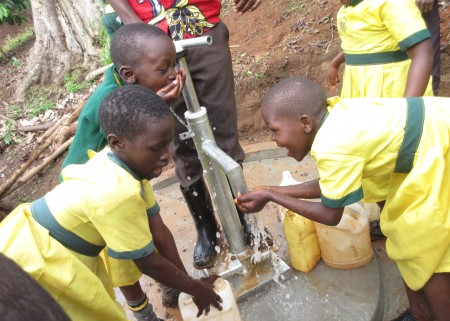