Kindly donated by Medirest through purchases of Life Water 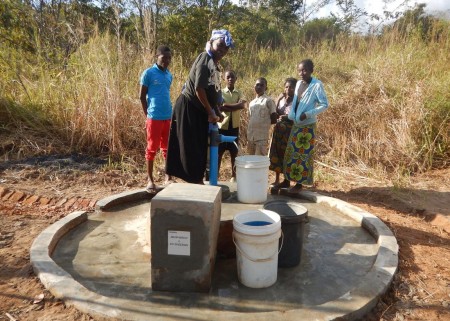 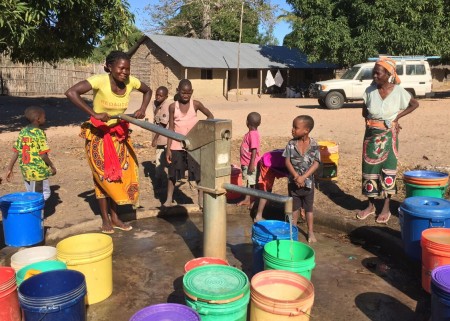 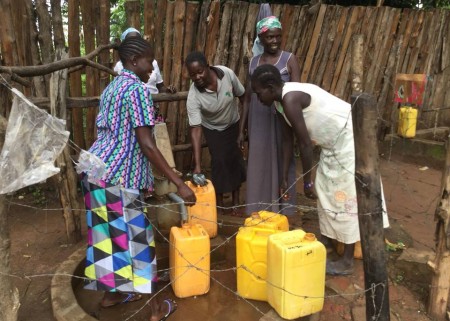 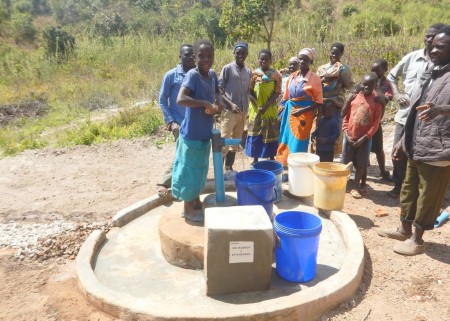