Mr. Kato James is a primary school teacher. He has been training his students and some of the parents on proper hygiene and sanitation both at school and in the community. The 37 year old teacher says he became a teacher to make a difference in his community.

“My goal was becoming a teacher to basically change my community, I have been training the community on hand washing and proper use of latrine, safe water chain and boiling drinking water. I also went ahead and formed a health club at my school to fight the poor hygiene behaviours that are a constant cause of diseases and deaths in the community. I am very happy for this new constructed water source. We are now leaving the pond for just the animals. Most importantly we drink safe water” 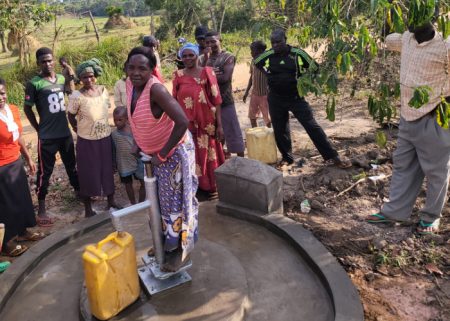 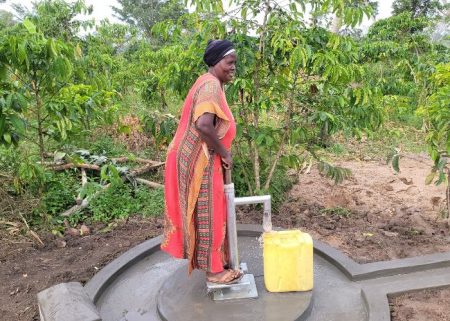 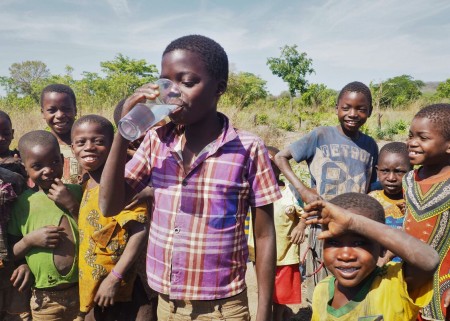 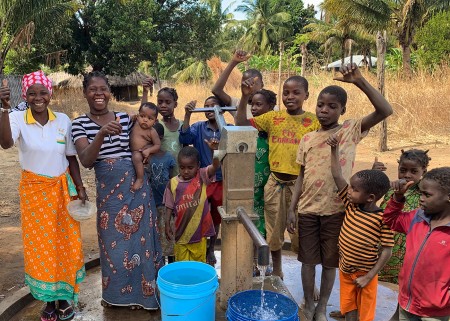