“Most of the deaths in our community were caused by bilharzia. Many people were so adamant on consuming water from the ponds. It was unsafe water but our people gave a deaf ear to all the sensitisations on bilharzia. They had a belief it was a traditional diseases and kept on using the unsafe water and later going for witchcraft. On the other hand, there was no other choice, all the water sources in our community were open ponds with no guarantee of which was safe and unsafe. With this constructed well, bilharzia cases are going to be no more. Many thanks to the supporters of this new well!” 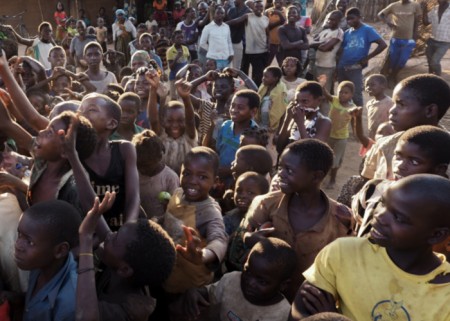 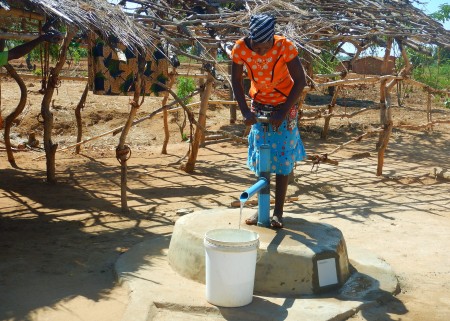 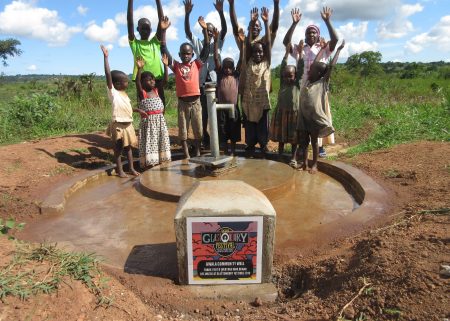 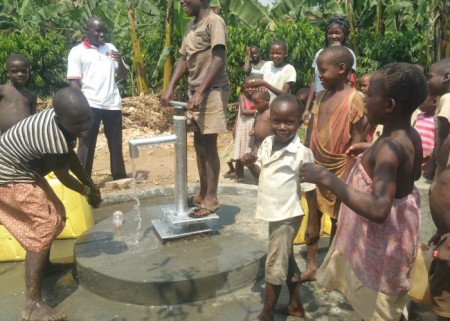