Kindly Donated by Benugo and RPC Through Purchases of Life Water

‘Jarrol Village is believed to be the oldest village in the land of Foni thus naming the district after the village. It is along the Trans-Gambia South Bank Road. The community has tremendous history and culture especially among the Jola tribesmen. The traditional Jola initiation festival called “Futampaf’’ is said to have its origins in this village dating back centuries ago. The community is faced with water crisis. It has only one handpump serving the entire village and as a result of the high pressure it keeps breaking down due to poor standard parts and repair. This makes the villagers to use open wells in nearby bushes which causes sickness for them.’ 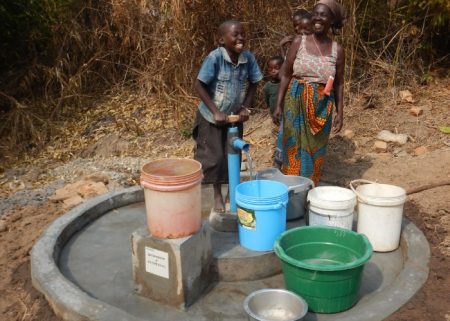 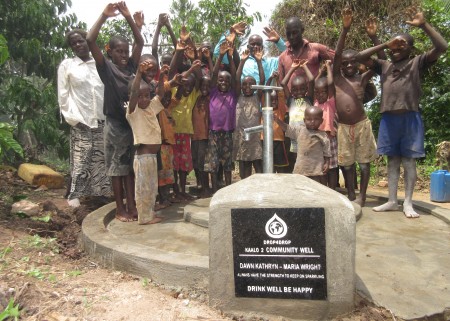 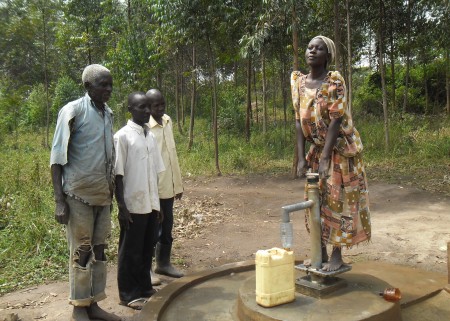 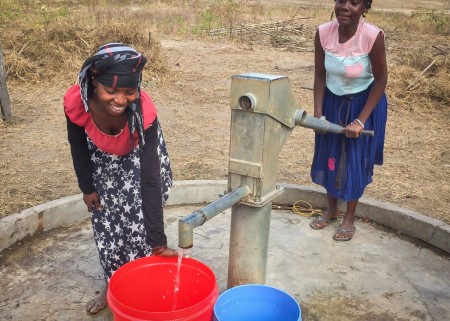