Hamia is a military Garrison community where Sudan People’s Liberation Army officers were stationed to protect the area. Mr Makwash Akot is an elder in the community who said his people suffered greatly when the well fell into disrepair. Without access to clean water, women and children would travel 5km to Equatoria College to fill their jerry cans with water. Not only was this an arduous journey, but it was not all safe for the women to leave the village. Hamia Community was a high conflict zone, and often even the SPLA troops would become hostile with each other. This intensified without access to the basics of food and water.

Many women left with their children to seek security in other communities while others went to Rhino Refugee camp at the border of South Sudan in Arua, Uganda. When stability returned to the area, the suffering continued as people were hungry, thirsty and had no money to provide for their basic needs. Even members of the military had very little to sustain themselves.

A restored well in Hamia gives families a chance to reunite; with clean water, women no longer must seek water outside of their community. Not only does this increase their security, but it allows them the time to care for their crops, to focus on their children, and to rebuild their lives. 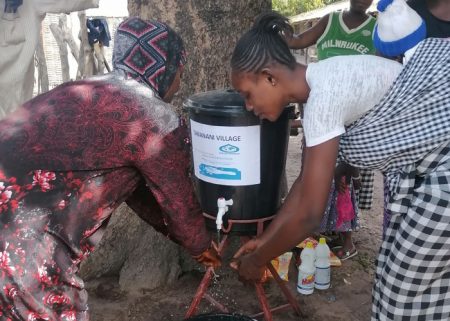 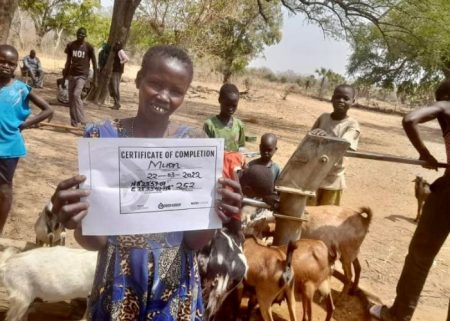 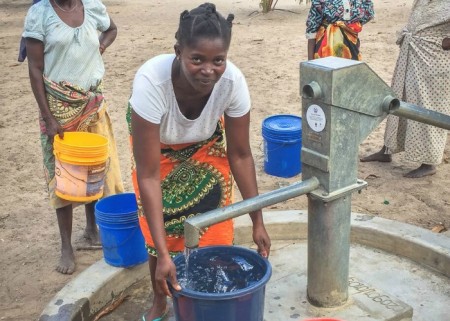 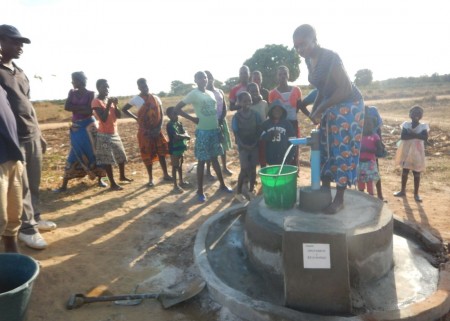