“We had been fetching water from the old well and most of the time, it used to get dried up and we used to walk long distances to fetch from the open ponds. The pond was used by human beings and also by animals. So it was not safe and most of the time water used to be contaminated and it was not safe from drinking. Since we had no other go we used to fetch the same and use for the drinking and domestic purposes. Mot of us had been suffering from cold, cough and skin problems due to the contamination in the water. Now the new project shall be of great use for my community and people who live with us, this is a great support for us.” 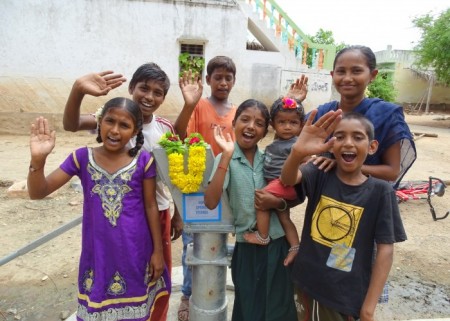 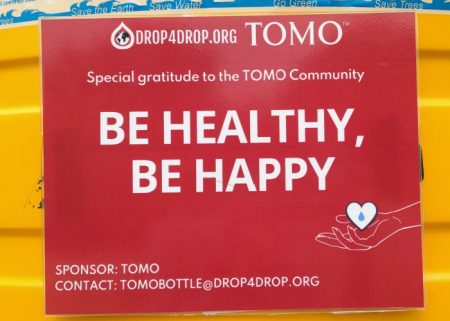 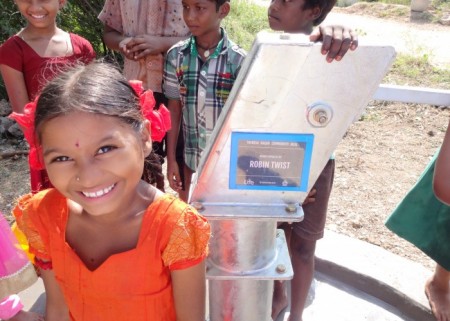 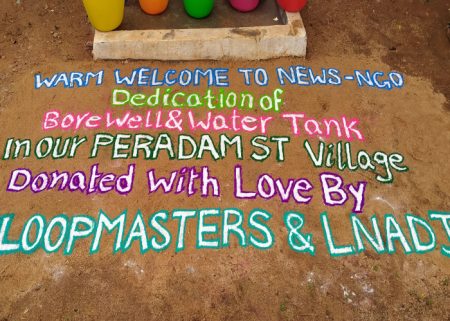