“The main testimony is that the people of the colony had migrated and got settled here. The main occupation was to catch rats and kill snakes in the agricultural lands. So they had been neglected of resources and supports. However they had been working in agricultural lands and farms and the land owners had permitted them to fetch water from the open wells they owned. But they had to walk and fetch the water which was very time consuming and since the distance is long they used to bring very less water and with the limited water they were attending all the needs. Thus there had been unhealthy situations in their homes. The women could not let out their feelings as they had no other alternatives to avail the water sources. Thus the new water project serves as a significant support in their lives.” 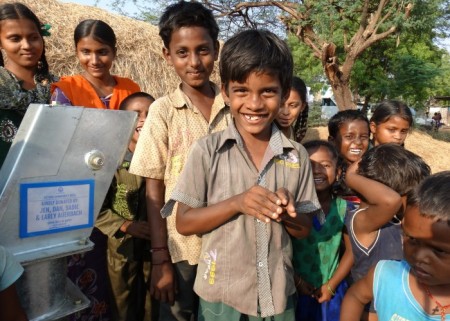 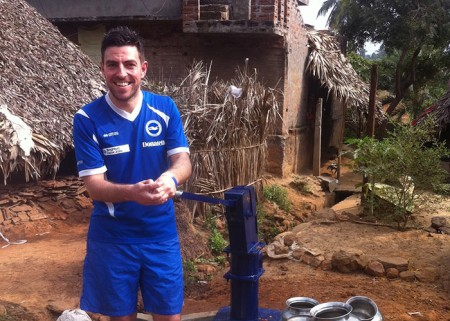 Albion In The Community 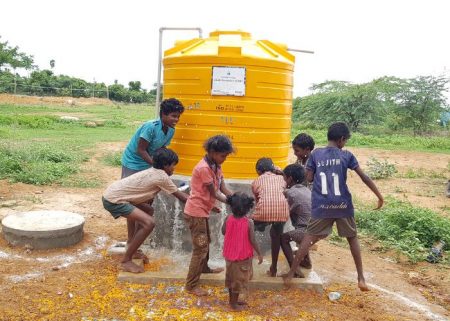 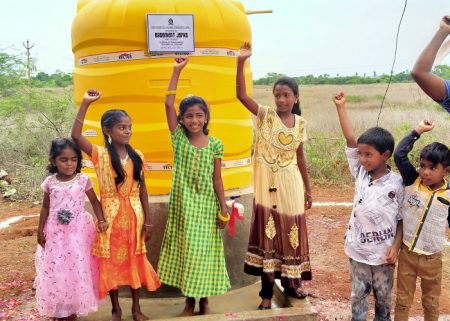