Kindly Donated by Sussex University Through Purchases of Life Water

“This project has been completed. The community now have clean drinking water for its 250 inhabitants. They have been without water for a long time. The water crisis was so severe that they always had to use donkey carts to go to nearby villages for a few liters of water which barely keeps them, not to mention the harsh distance it takes for them daily consuming their time which they could have spent on the farms. Awa Keita head of the village women can’t hold her tears of joy as the project got completed. We have suffered a lot she said. We used to get up as early as 4AM just to go collect water from nearby villages which is very risky as it is in the dark. But now that this twin hand pump rehabilitation project is completed, we feel safer and more secure. We have easy access to clean drinking water. On behalf of the women of this village and the entire community, I say thank you.” 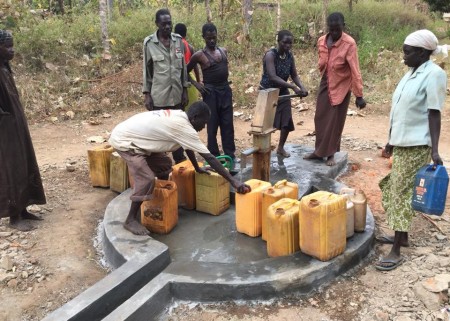 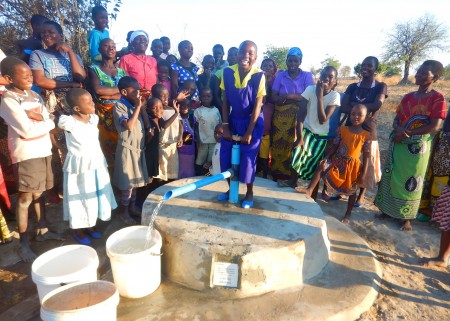 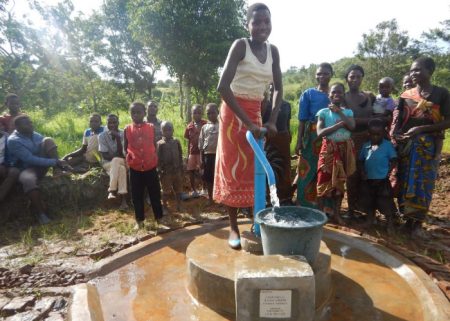 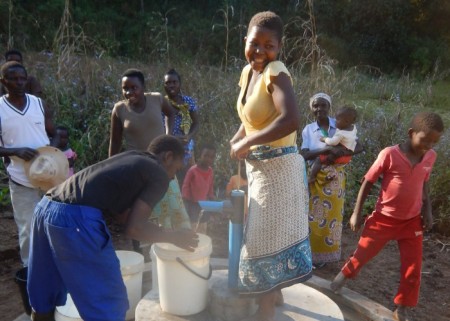