‘DARU SALAM VILLAGE is situated on the outskirts of Mbour, Senegal. The community consists of Mandinka, Wollof and Serere Tribes. It is predominantly Mandinka who migrated from Southern Senegal to this area. The community depends on traditional fishing along the shores of Mbour while others depend on laborer jobs in the town of Mbour. With its multi linguist tribes, the community has enjoyed tolerance and calm among the indigens. They have suffered severe water crisis for long. Living on a minimum daily wage, it is so hard for households to have proper food to eat and sustain themselves due to buying of water in the Mbour town said Ousainou who works as a daily paid laborer at the fish landing site in Mbour and has a household of 14 people. A similar sentiment was echoed by Modou Lamin Cisse, a teacher who has students nearby. He thanks the donors of this project. This clean water project is a savior for us said Sheikh Alagie Cisse the chief custodian of the community. Our women and children have suffered for long to have clean water. Thanks to this project we can now have a breath of fresh air and relief. He prayed for such similar projects all over for the benefit of human race.’ 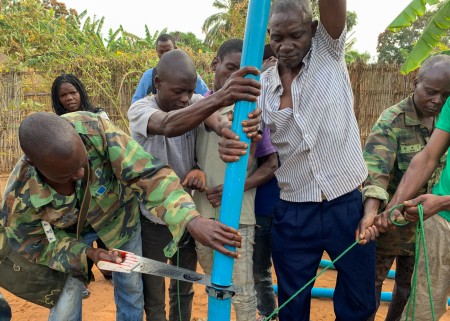 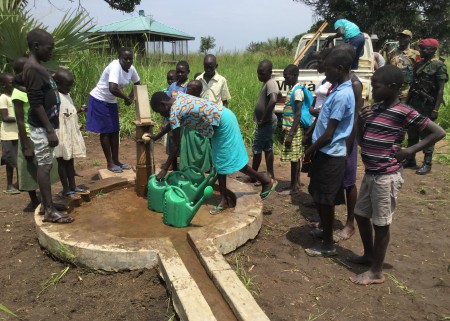 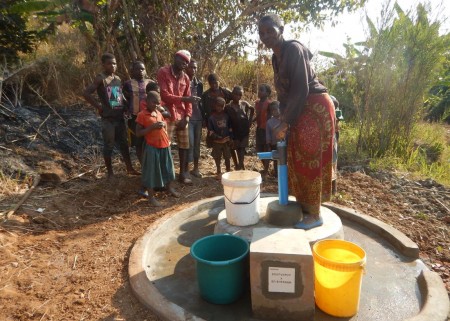 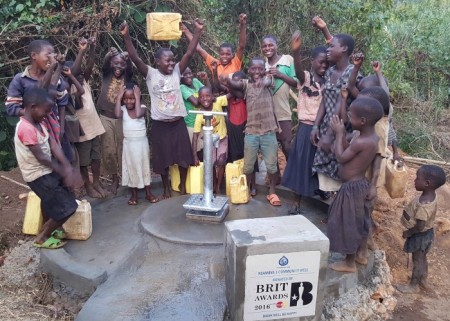