Dar-al-Salam is located along the main stretch of the road leading into the city centre of Yei. While there are only 50 families in the community surrounding the bore-hole, it serves up to 300 in the surrounding communities as well as those travelling daily to the city. The bore-hole at Dar-al-Salam was first drilled in January of 2010. It has only minor repairs since then and the water pumped began to show signs of corrosion as the GI pipes were red with rust. The well committee members said they need to pump for several minutes before water would trickle out.

Rita Kiko is a committee member of the well at Dar-al-Salam. She has eight children between the ages of ten and thirty. It takes ten jerry cans a day to meet the needs of her family, including her grandchildren. Fetching water, gardening, and caring for her young grandchildren consumes her day. When the well began to produce rusty water, she had no choice but to continue to fill some of the jerry cans with rusty water. She would walk to the market to pay £50(ss) per month to fill the jerry cans used only for drinking and cooking because she cannot afford to fill all ten jerry cans in the marketplace.

A restored well in Dar-al-Salam gives women like Rita more time in their day to cultivate their crops and care for their children by not having to wait in long lines at the market. Their added financial burden is lifted as the money they make selling vegetables will no longer be used for water, but school fees and other necessities. 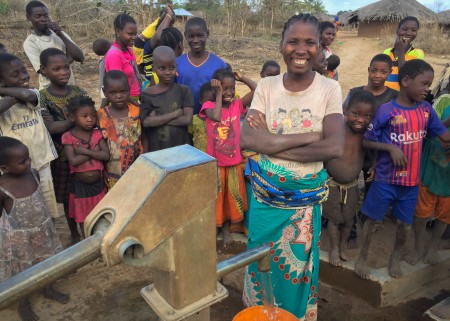 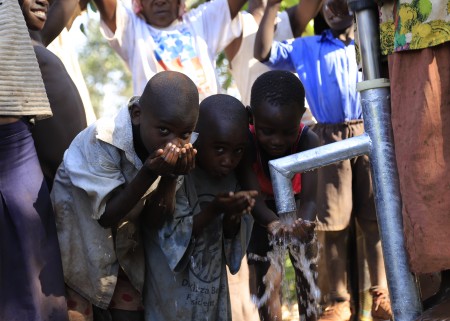 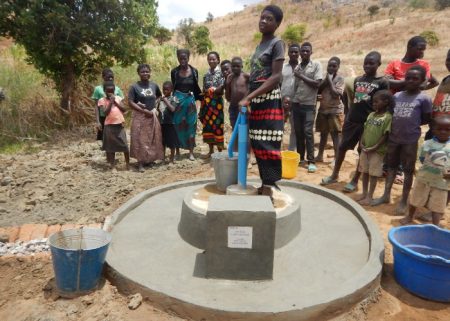 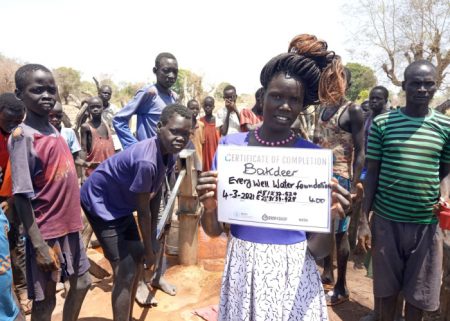