Kindly Donated By Drop4Drop Supporters With Special Thanks To Vitaclean HQ

“The installation was good. People were glad to see a pump installed in their village. They never thought that one time, they can have a pump in their village. They used to draw water from open wells where people and animals used to drink. With water, they are now able to plant crops close in the village because previously their soil have lost fertility, making them to have less produce during harvest. Now this will not be an issue.” 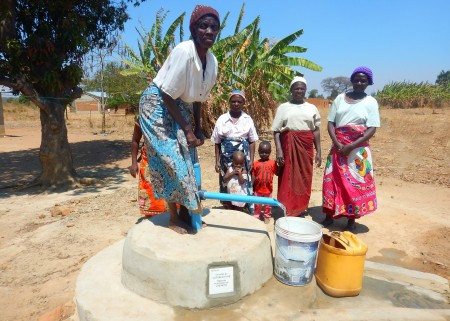 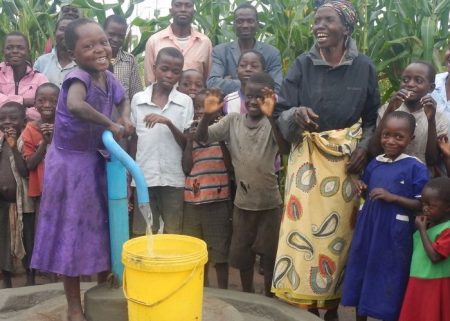 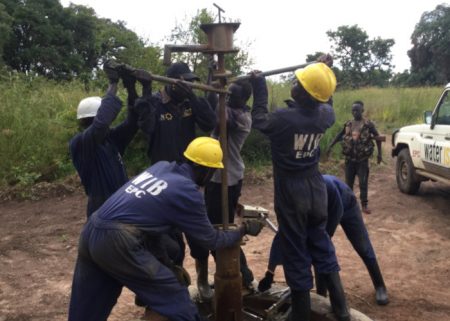 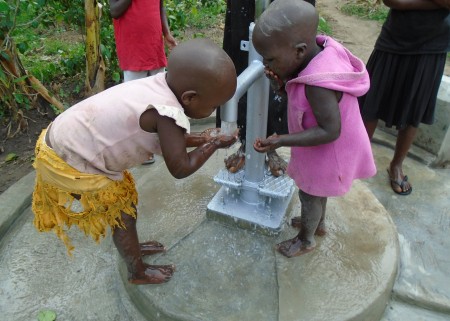