With a population of over 1.3 billion people, India is among the top 10 countries in the world with the largest number of people without access to clean water. Situated in the north east of the country, West Bengal shares a long border with Bangladesh to the east and borders Nepal and Bhutan in the far north. The region is known for its difficult terrain, with the Himalayas in the north making access to water more complex than in urbanised areas, and droughts throughout the years have also contributed to the water crisis. Temperatures can reach 47 degrees celsius in the height of summer, and the water scarcity that this can bring has resulted in a variety of public health issues. During monsoon season, many members of the community are forced to collect dirty water that has collected in streams. Some families pay extremely high fees for clean water, forcing the difficult decision to continually be made as to how families’ minimal income is spent. By providing a sustainable source of clean water in the community, families will be able to prioritise income, focus on education and employment, and benefit from improved health. 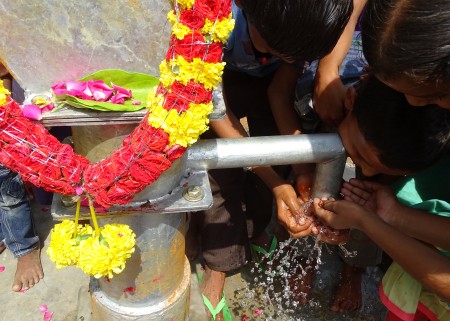 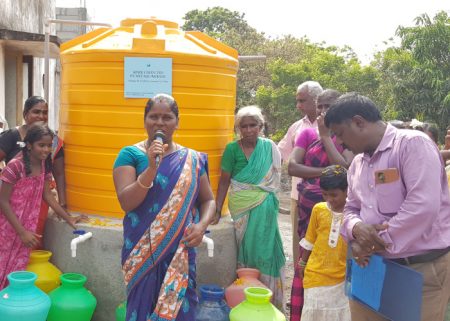 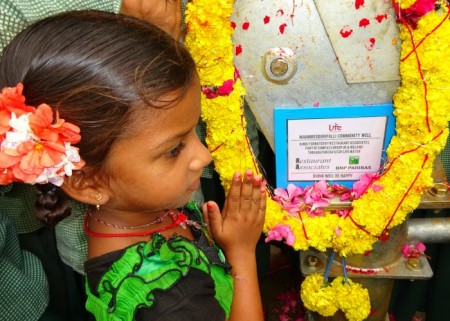 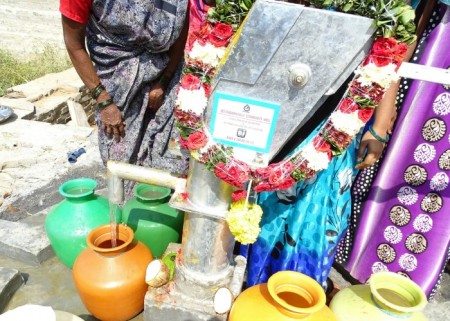