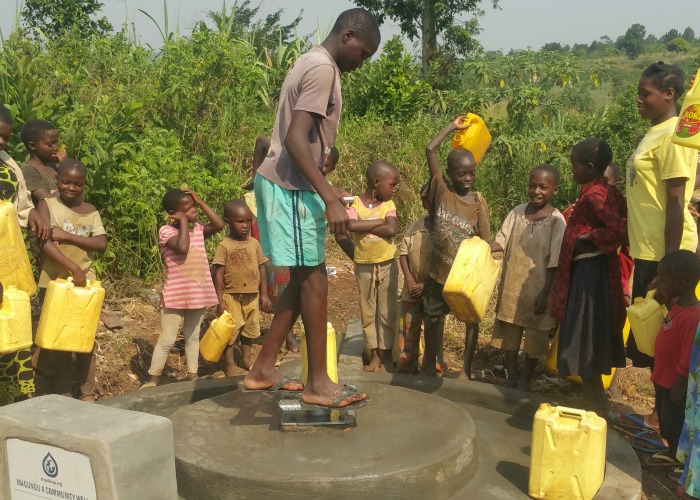 Donated by Sebastian Pearson on behalf of Patty and Robbie Austin 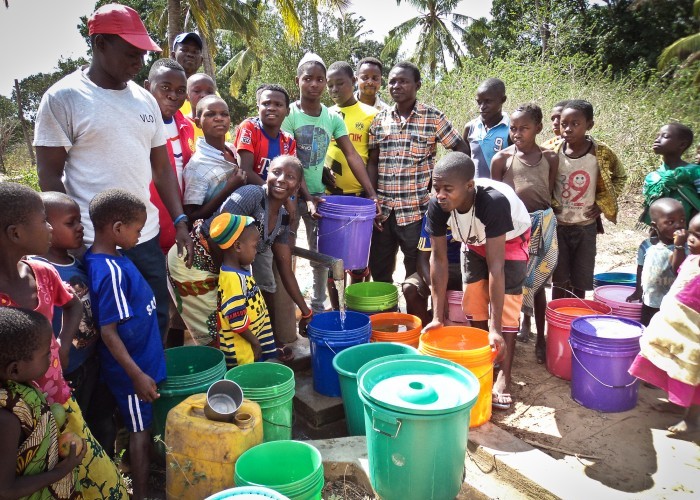 DROP4DROP with the help of our wonderful donors, such as Seb Pearson, have been working to restore broken bore-wells in [Read More] 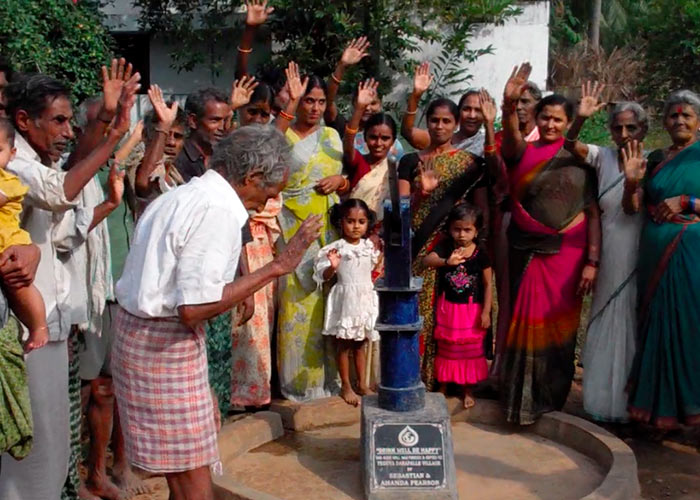 Massive thanks to Sebastian & Amanda Pearson for making this project possible, bringing water to hundreds of people who have never [Read More]