“People were using water from an open well, so it was very difficult to have good water during rainy season because in the area some people have no pit latrines so they would help themselves in the bush so the rain would carry everything into the water. People were suffering from more diseases in the past because of bad water they were using. Water will help change lives.” 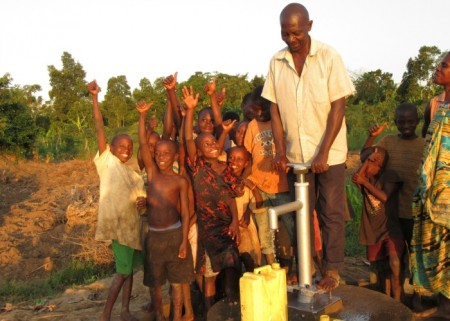 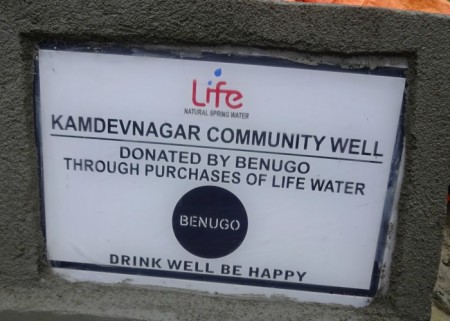 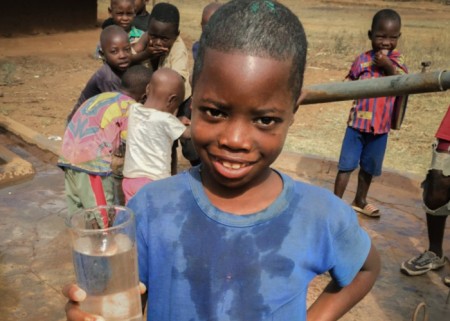 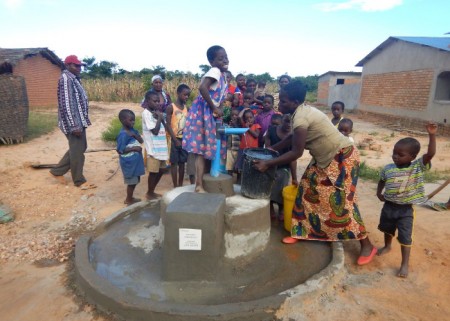