Kindly Donated by House of Legends and KidCapri and Noxus.eth 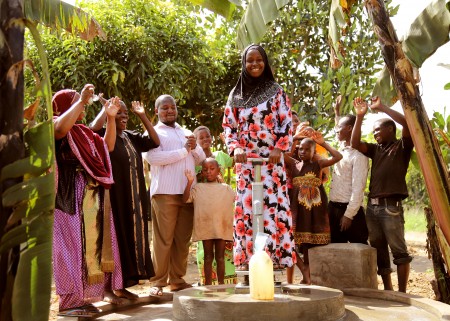 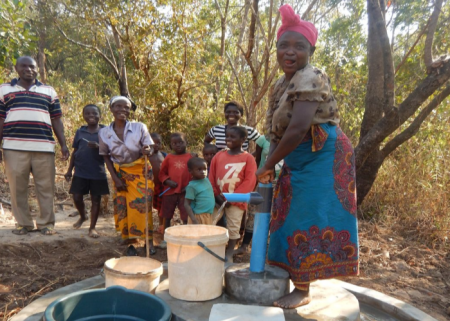 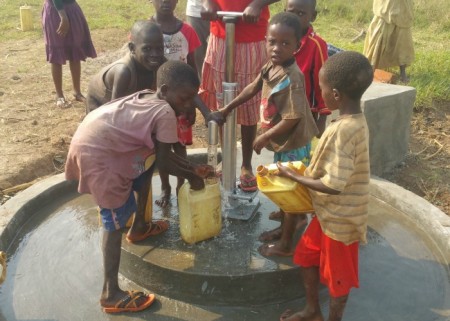 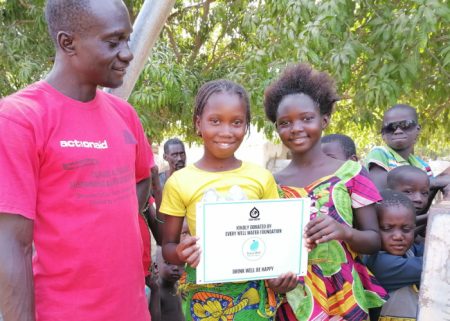