Donated by Gather & Gather through Purchases of Life Water

People of this village are thankful to drop4drop for considering another pump in the village. This village is overpopulated and so people were resorting to using unprotected water from open wells. They are lucky people because apart from giving them safe water also drop4drop has given them seeds to plant in their fields which will be their future income.

Malawi’s economy predominately relies on agriculture, with the trade of agricultural goods being the only source of income for many households across all regions of the country. Not only do the wells we install provide a drinking source for the entire community, but they also benefit local agricultural projects, allowing for a continued supply of produce throughout the dry season. 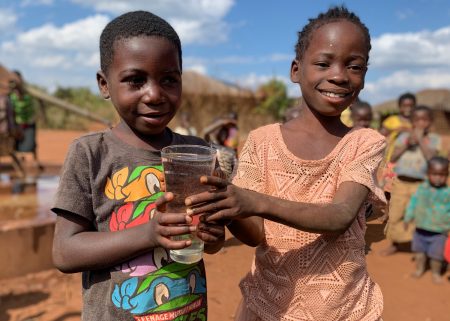 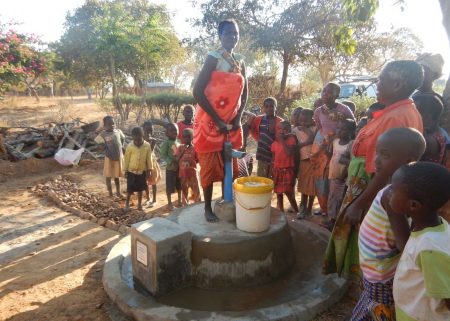 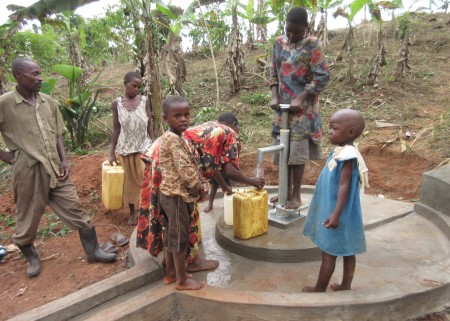 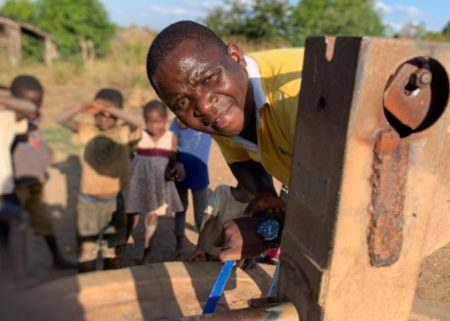