Rose Night is a resident of Adufi area Udabi Payam of Lujulo County. She’s 25 years old with four children in her family. The recent 2016 conflicts displaced her to Congo, and she returned in February 2019, when she came back from Congo and found no clean source of water. The community was relying on open-source of water and a spring well, which takes an hour to reach and get back. Since this borehole broke in 2016, people continued to drink from the contaminated source of water. According to Rose, when she learned of the repair crew coming to restore her well, she became the first female to clear the bush around the borehole. She challenged men to join hands and support the repair crew. Rose is pleased because the borehole is fixed, therefore no more walking far to collect dirty water. She would like to thank those individuals who are funding this project to provide clean water to communities in South Sudan. This year, the people of Lujulo County are blessed with clean water. 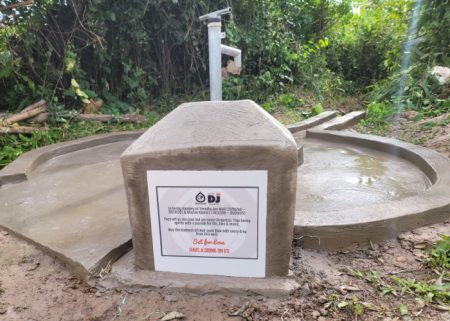 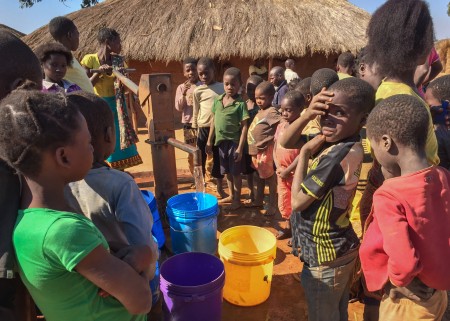 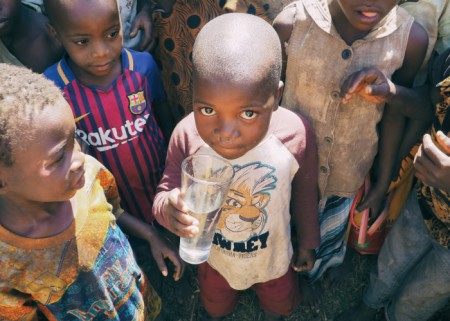 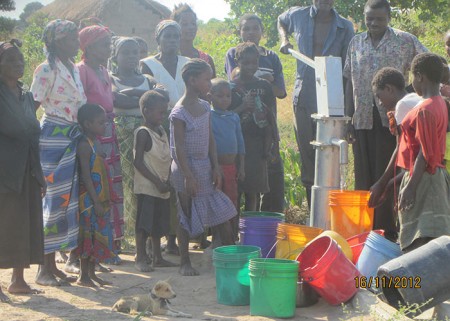