Kindly donated by Levy UK through purchases of Life Water

Many people living outside of the cities collect water from the shallow dried-up water sources, which are often contaminated with human and animal waste, worms, or disease, posing major health risks on the communities.
The droughts have driven Ethiopia to a humanitarian crisis; it is in desperate need for more readily available and clean water sources in order to sustain the population.

Water is needed for hydration, agriculture, food security, hygiene, sanitation and the health & well-being of the overall population.
Drop4Drop are working on projects across Ethiopia to help fight the water crisis and give hope and opportunity back to the population. 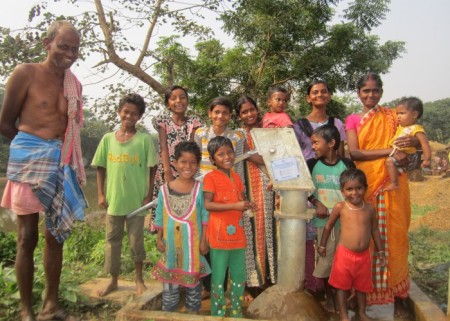 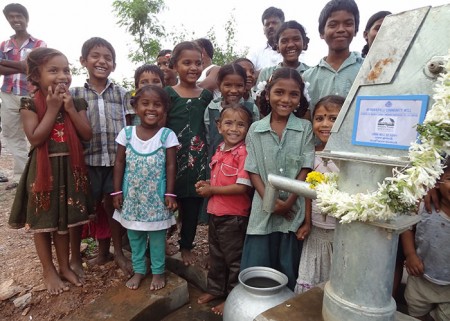 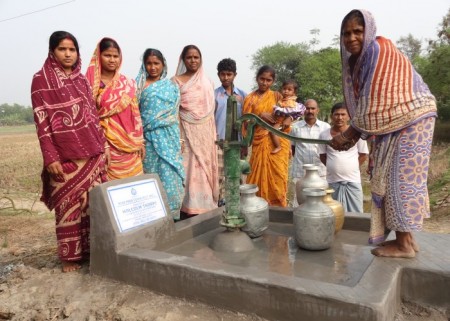 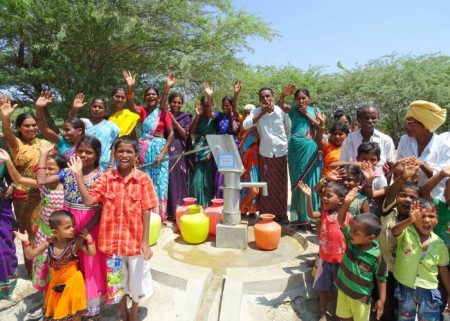