Donated By Chartwells Through Purchases Of Life Water

The Yei Prison located in the city centre of Yei. There are 124 prisoners and 23 guards and administrators at the prison. Women who are imprisoned who have children under the age of two are allowed to bring their children with them to a protected area within the prison. Currently, three children are living with their mothers within the walls of the prison.

There are two wells inside the walls of Yei Prison. Prisoners have a designated amount of time that they must serve in their cells and are to be in their cells each day by 5 pm. With limited time outside of their cells, they use the wells for drinking, watering plants, washing, and cooking. It is crucial for two wells to operate as a broken well makes it difficult for prisoners to serve their full term. The prisoners are in charge of maintaining the boreholes. They are very well kept, and the runoff from the wells are designed to irrigate the crops. The crops surrounding the broken borehole are suffering, and there is little time for the prisoners to fetch water from the functioning borehole to water them.

With fewer plants, there is less food for the prisoners as they boil the plants daily as a part of their meal.The restored well within the prison walls alleviates tension among the prisoners all needing to gain access during their limited time out of their cells. Restoring this well also allows in-country partners to have a positive relationship with the local police whose support is needed as the team moves freely throughout Yei to bring water to communities. While the two boreholes do not have committee members, prisoners are assigned the task of overseeing the general care of the wells and following a daily schedule for the use of the well to eliminate disagreements around the borehole. 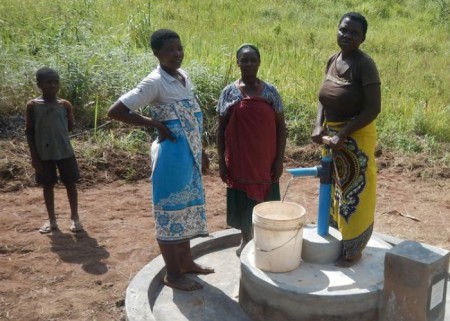 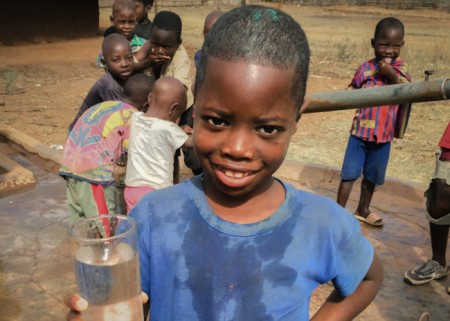 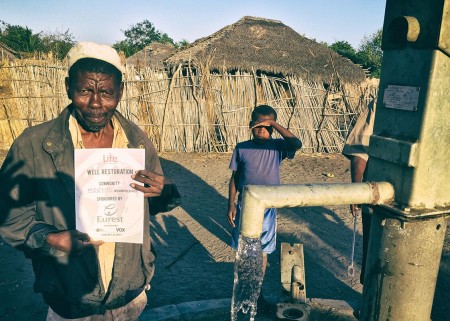 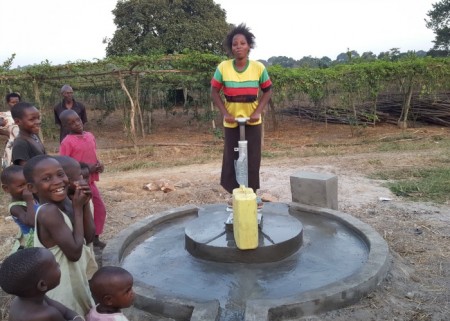