“The installation was good. People had been complaining that at first they had to remove all water each and every week because the well was open so animals and people shared the same water and also some leaves and other bad substances could fall in water making it not good to use. People are poor but they depend on farming which when they sell there goods they earn money and food for daily living, they have also benefited from the workshops to help continue with development.” 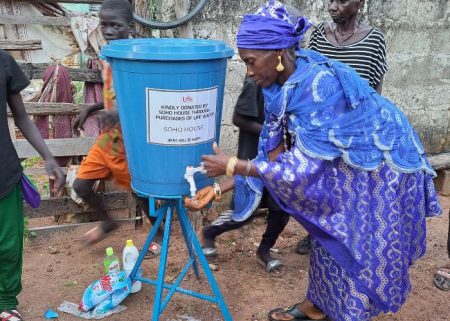 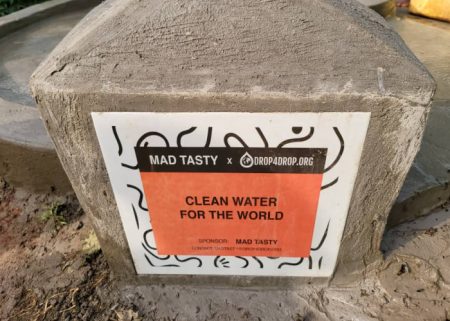 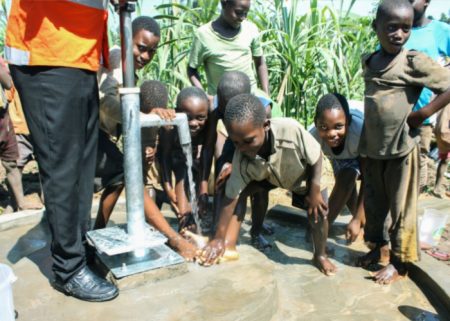 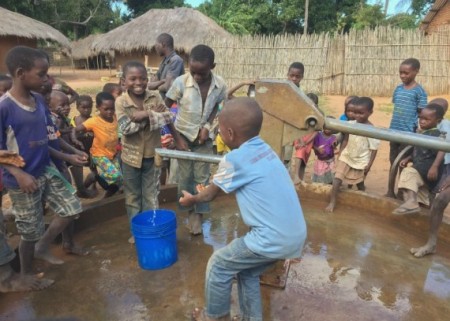