“People were extremely happy to have a pump in the village. They used to get water from open wells now they will be walking less distance to the pump in their village. They are poor and lack many things in their life. They are willing to plant Tephrosia in the village because people are having less produce because their soils have lost fertility hence less produce. Water will make a difference.” 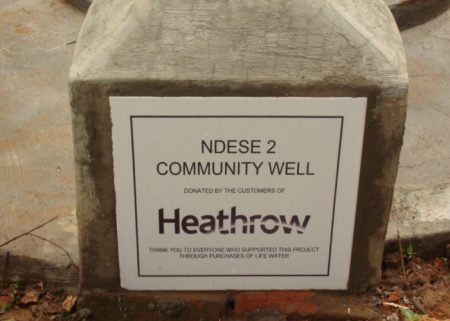 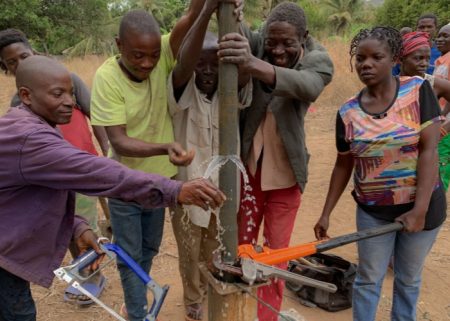 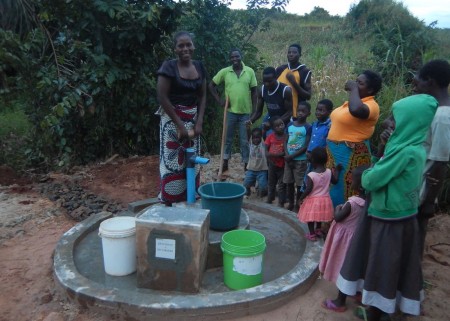 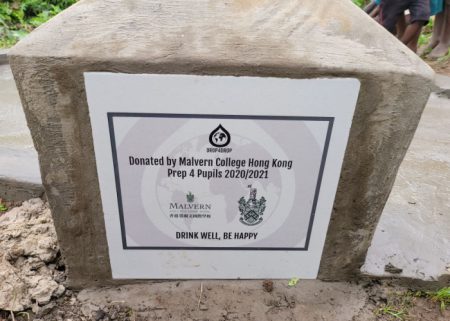