‘This village is located about 2 km south of Jarrol Junction along the Trans-Gambia South Bank Road. It has only one handpump serving the entire village and as a result of the high pressure it keeps breaking down due to poor standard parts and repair. This makes the villagers to use open wells in nearby bushes which causes sickness for them. The community is made up of the Fana-Fana tribe who survive primarily by way of subsistence farming in groundnuts, and millet. The community migrated from Northern Senegalese region of Diourbel about a century ago, where they were threatened with famine and desertification.’ 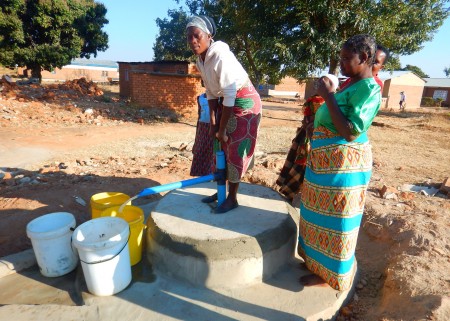 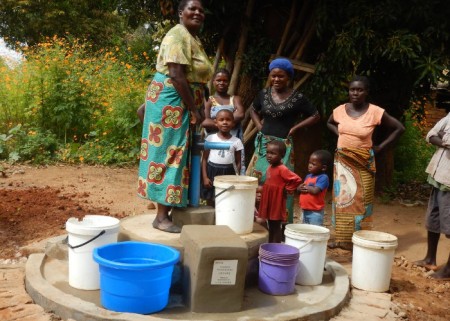 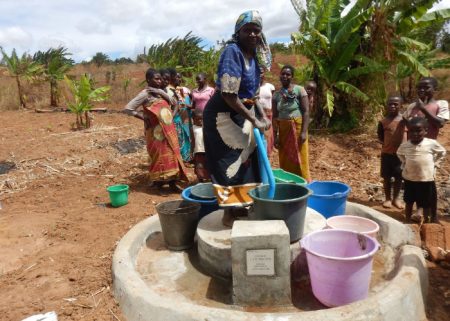 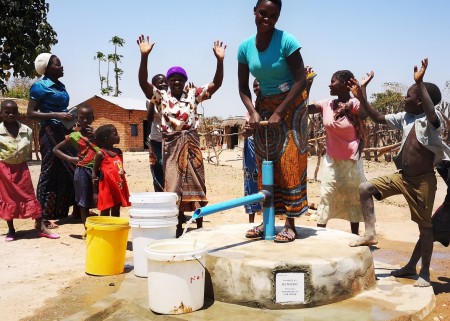