“Nawango village is a small village with a population of about 300 people. Despite its small size, Nawango village has been in the news for wrong reasons. There have been several reported cases of water related illness in this community due to lack of a clean water source. We want to take this opportunity to thank Sonny for providing us with this source of clean water in our village. For over ten years we have been collecting water from a pond. We believe the cases of water related illnesses are going to reduce with this new source of water.” 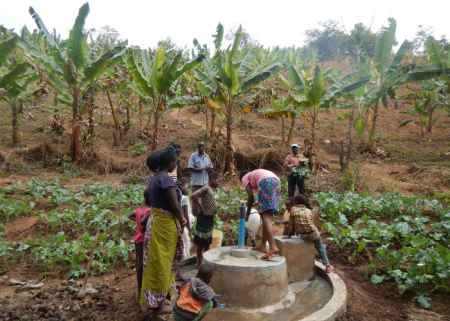 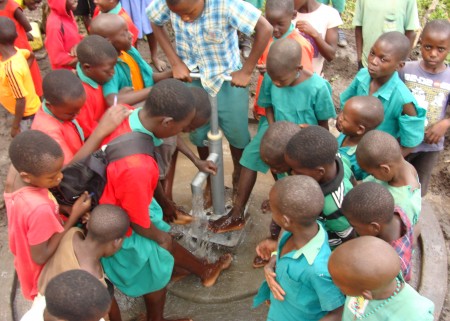 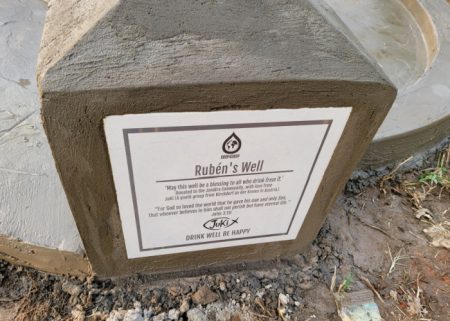 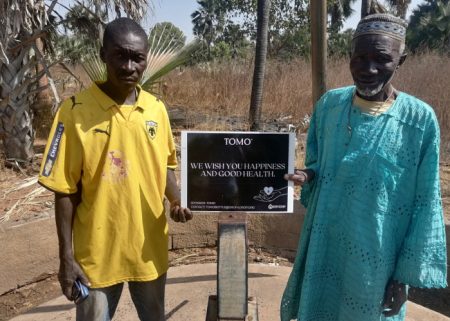