DROP4DROP have worked across Balama to restore broken bore-wells and provide communities with local access to clean water. Mozambique has one of the lowest rates of water and sanitation coverage in Sub-Saharan Africa. The country also struggles with floods and earthquakes, which further affects the water crisis. Poverty levels are high and close to half of Mozambicans do not have access to a clean water supply. The country is vulnerable to droughts and as a result, water restrictions are frequent. The water crisis was highlighted in 2018 when the expected rains did not occur and the government, implemented additional restrictions on the use of water in agriculture and limited access to the normal drinking water supply. Whilst wealthier individuals might protect themselves with private bores and storage, access to clean water is not widely available for the majority of the population. DROP4DROP has partnered with a local organisation to repair broken bore-wells, heavily involving community members in the restoration process. The devastation caused by Cyclone Idai in 2019 has prioritised restoration projects in communities affected by the cyclone. Working collaboratively with community members will ensure villages are empowered to monitor and repair the wells themselves long into the future. 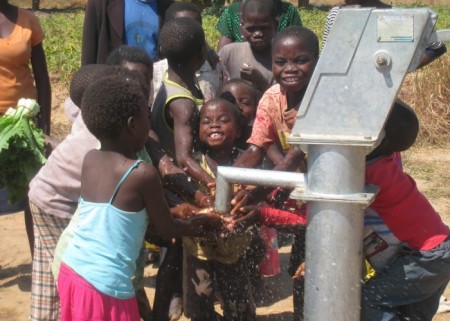 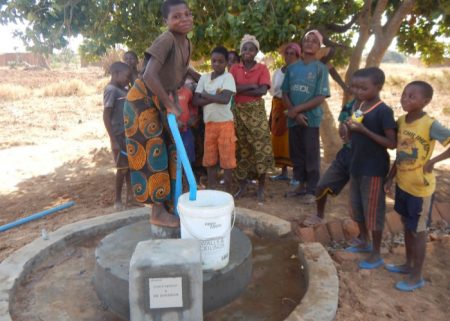 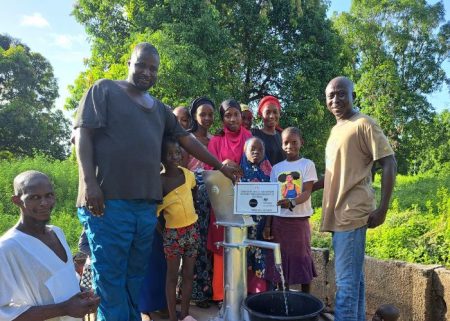 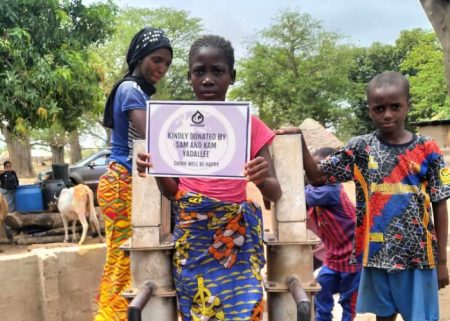